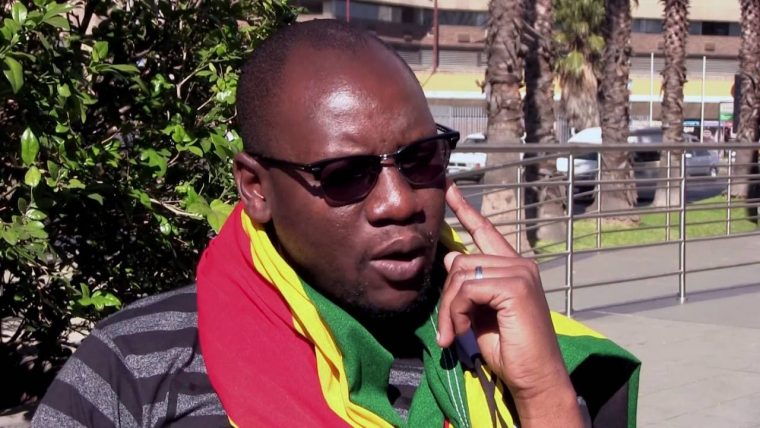 Mawarire is on trial for attempting to overthrow President Robert Mugabe through his campaign on the social media last year.

Detective Chief Inspector Edmore Runganga yesterday likened Mawarire’s #ThisFlag to Boko Haram saying: “He started with a church and transformed it into a movement.”

Mawarire, he said, “is very influential and people listen to him as a man of God”.

Mawarire denies the charges saying he was merely exercising his constitutional right.

He also denies that he intended to overthrow Mugabe.