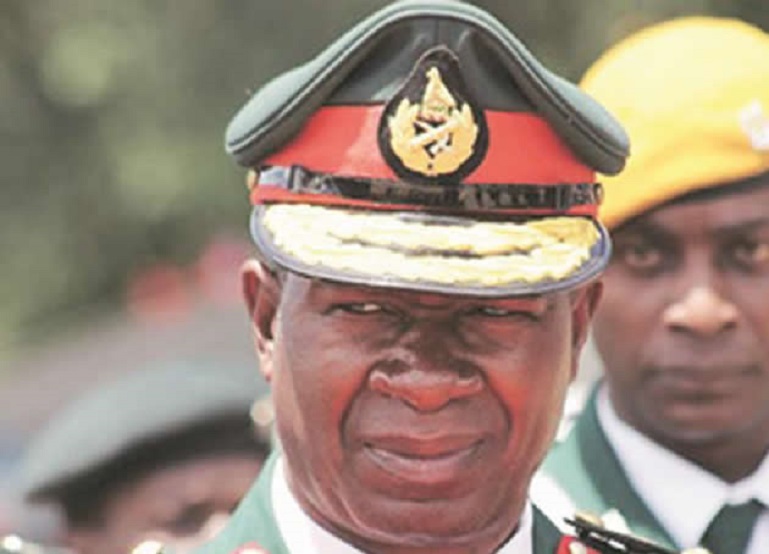 The Zimbabwe Defence Forces which took over on 15 November to restore order in the country today handed over all normal day to day policing duties to the Zimbabwe Republic Police  and urged all Zimbabweans to allow for a smooth transition.

The military, which insisted its intervention was not a coup and negotiated with former president Robert Mugabe to resign before Emmerson Mnangagwa was sworn in as the new president, urged members of the public to respect, support and cooperate with the Police as they execute their constitutional mandate.

The Commander of the Zimbabwe National Army General Valerio Sibanda, who made the announcement, also urged the police to fully take over their responsibilities and perform according to their constitutional mandate and Client Service Charter.

“I want to once again thank all our citizens and salute you for your resilience which has gotten us to where we are today as a nation, despite the many challenges that have confronted us,” Sibanda said.

“It is our belief that with clearer and better coordinated plans for the resuscitation of our economy, coupled with the existence of peace and political stability, our combined efforts to turnaround our economy will pay dividends in the very near future.

“Further, as we prepare for the elections in 2018, it is our wish that the campaigning and the voting itself on the day, takes place in an environment of peace and tranquility.

“And here again I want to quote the President where he said in his closing remarks to the ZANU PF Extra-Ordinary Congress on 15 December 2017,  ‘I would also urge our members to remain peaceful before and after elections. We do not condone any acts of violence’”.