Zimbabwe warns people downstream of Manyera Dam in Vumba to... 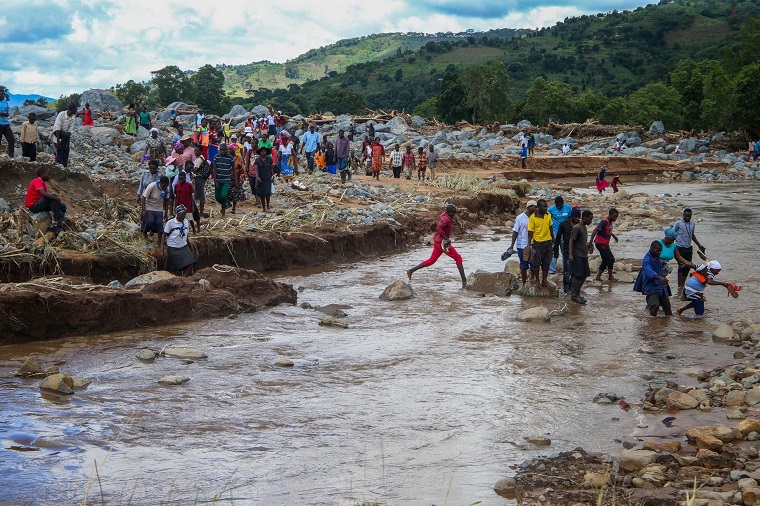 Zimbabwe’s Civil Protection Unit has warned the public that the Manyera Dam wall in Vumba has weakened and is advising all those downstream to evacuate and go to higher places.

Vumba is in eastern Zimbabwe and the Vumba Mountains straddle the Mozambique-Zimbabwe border.

Zimbabwe, Mozambique and Malawi were hit by a devastating Cyclone Idai 10 days ago and more than 700 people are said to have died.

The figure could be higher as the counting continues.

In Zimbabwe Chimanimani and Chipinge were the worst affected.

So far the government has acknowledged 154 deaths.

Some 10 bridges and 48 schools were destroyed.

Three teachers are said to be missing.

The government also said some 40 doctors have been deployed to the affected areas.