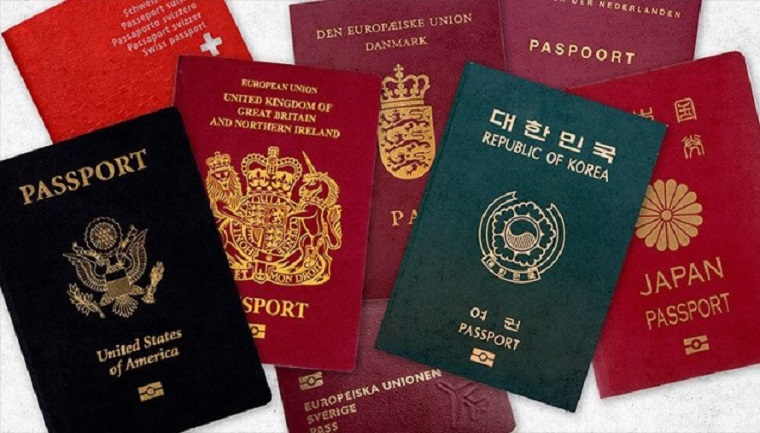 Zimbabwe’s visa regime is among Africa’s most restrictive, after it was rated number 21 on the Visa Openness Index out of 54 countries on the continent.

Zimbabwe’s visa regime has three categories, namely A- in which citizens from selected countries are exempt from visa requirements, B – where citizens of the targeted countries apply for visas on arrival and C, where those falling in the group are required to apply for a visa while still in their home country.

According to the report, Zimbabwe at number 21 is tied with Zambia with a score of 0.433 points and in terms of visa openness by category Zimbabwe is ranked number 17 on No Visa, number 8 on Visa on arrival and 29 on Visa’s required.

Of the 54 countries, southern African countries account for 20 percent of the top 20 nations.

“Free movement of people continues to vary region by region. Central Africa still remains the most closed region. Good results in West Africa are due to the free movement of person’s protocol and in East Africa is a result of the high number of visa on arrival policies,” read part of the report.

“Many of the continent’s regional and strategic hubs continue to have restrictive visa policies while Africa’s Upper Middle Income countries as a group have low visa openness scores,” Elsewhere, Africa’s small, landlocked and island states are more open, promoting trade links with their neighbours, but overall, Africans were able to travel more freely across the continent in 2016, as visa openness levels improved from 2015.-The Source