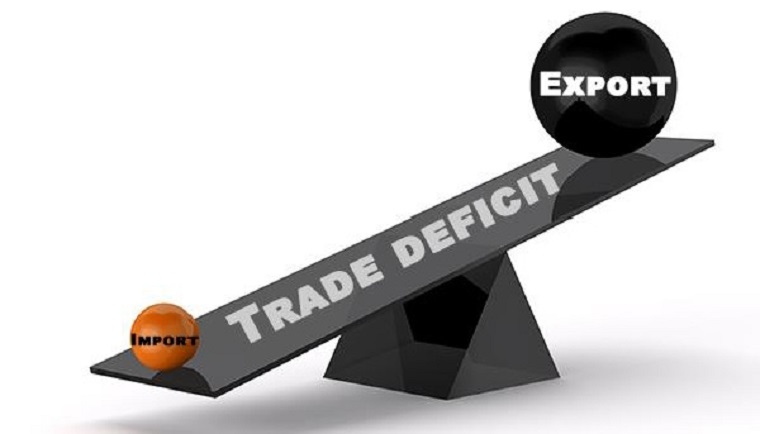 Zimbabwe’s trade deficit narrowed by 27 percent to $1.3 billion in the first eight months of the year, after exports increased by 48 percent, latest trade data from the statistics agency shows.

Between January and August, imports amounted to $3.5 billion while exports trailed at $2.2 billion, giving trade deficit of $1.3 billion.

During the same period last year, the country’s imports were $3.3 billion against exports of $1.5 billion, giving trade deficit of $1.8 billion.

Major exports in the period under review included semi-processed gold worth $573 million, flue cured tobacco worth $345 million, nickel mattes $344 million, nickel ores and concentrates worth $235 million and ferrochrome worth $211 million.

Zimbabwe’s reliance on foreign manufactured goods remains high despite government measures to control imports as the local industry remains in the doldrums.-The Source