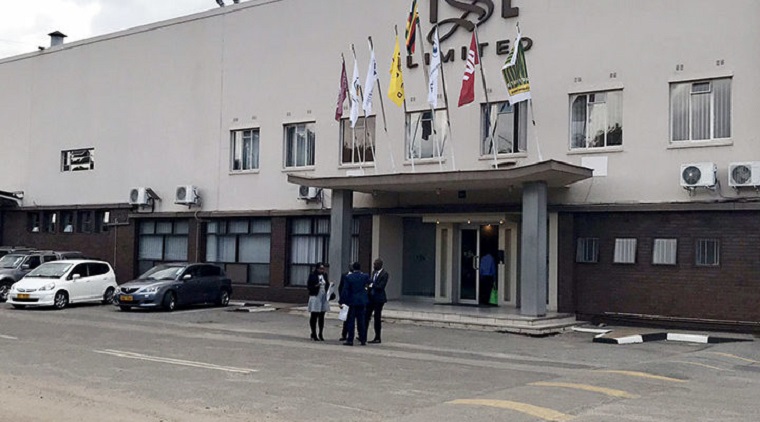 Agro-industrial group TSL on Tuesday reported a 75 percent increase in net income to $4.8 million in the full year to October 2017 from $2.8 million in the previous year, driven mainly by a recovery of the company’s agriculture operations.

Operating profit also rose 24 percent to $7 million from $5.6 million in the prior year on cost containment

The group has interests in agriculture, logistics and real estate.

The agriculture cluster saw a 37 percent increase in revenue to $29.1 million from $21.3 million previously while after tax profit increased three-fold to $4.4 million from $1.4 million in the previous year mainly on strong revenue and profit performance from tobacco related services.

On the logistic cluster, revenue fell 19 percent to $14.6 million while after tax decreased by 33 percent to $800 000 owing to subdued performance recorded by Bak Logistics on low volumes in general cargo , inland ports and distribution .

Matsaira said the cluster will leverage on new contracts signed with shipping lines.

The retail cluster recorded a 19.2 percent and 23.8 percent decline in revenue and profit after tax to $3.8 million and $1.6 million respectively, owing to higher level of voids and margin compression.

Total assets increased by 8 percent to $107.2 million from $99.4 million previously.

The group increased its borrowings to $11.7 million from $11.5 million in the previous year.

Matsaira said the outlook is positive and the group will continue to grow current business to unlock growth opportunities.

“Focus will be on unlocking opportunities for significant growth in the medium term in the strategic sectors of the economy in which the group operates. We continue to look for opportunities to generate export revenues and upgrading our technology,” Matsaira said. – The Source