Zimbabwe to take part in German tourism expo which starts... 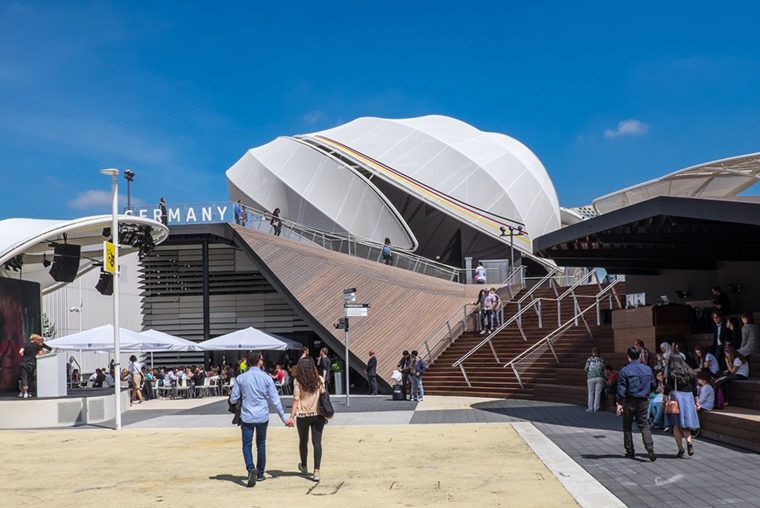 At least 15 Zimbabwean tourism firms and organisations will exhibit at a major global tourism exposition—International Travel Bourse (ITB)—to be held in Berlin, Germany, this week, an official has said.

The expo, which has attracts over 185 countries, kicks off today and ends on Sunday.

In a statement, Zimbabwe Tourism Authority chief executive Karikoga Kaseke said he hopes the Zimbabwean delegation will secure deals that will help the recovering industry regain its European market.

Germany contributes 18 percent of European arrivals into Zimbabwe and ranks third after the United States of America and UK, contributing 26 355 arrivals recorded in year 2015, a drop from the 76 000 arrivals attained in 1999, which was Zimbabwe’s tourism peak year.