Zimbabwe to hold elections in 4 to 5 months 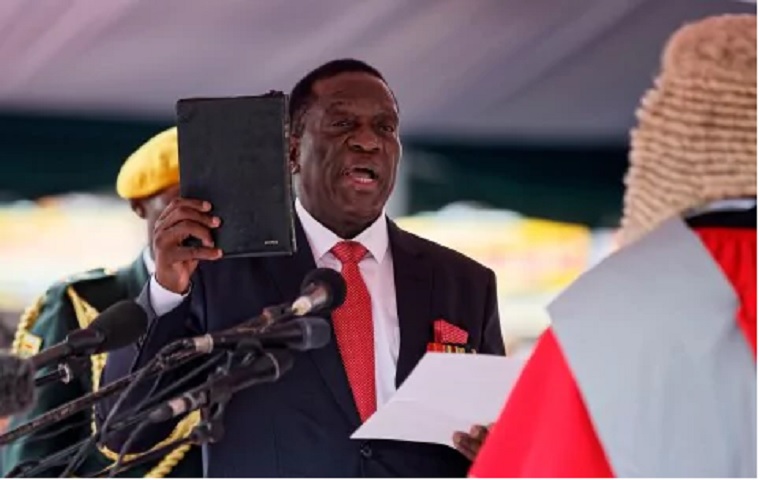 Zimbabwe will hold elections in four to five months, the state-owned Herald newspaper quoted President Emmerson Mnangagwa as saying on today, the first time the southern African country will hold a vote that does not involve former president Robert Mugabe since 1980.

The election will be the first big test of Mnangagwa’s legitimacy after he rose to power in November last year following a de facto military coup which saw veteran leader Robert Mugabe reluctantly cede power.

He was speaking during an official trip to neighbouring Mozambique.

“Zimbabwe is going for elections in four to five months’ time and we have to preach peace, peace and peace because we know it is good for us and we have no doubt that we will have peaceful elections,” Mnangagwa is quoted as saying.

“We will ensure that Zimbabwe delivers free, credible, fair and indisputable elections to ensure Zimbabwe engages the world as a qualified democratic state.”

According to the Zimbabwe Electoral Commission (ZEC), nearly five million people have so far registered to vote. – The Source