Zimbabwe to deploy drones to fight drug trafficking and smuggling 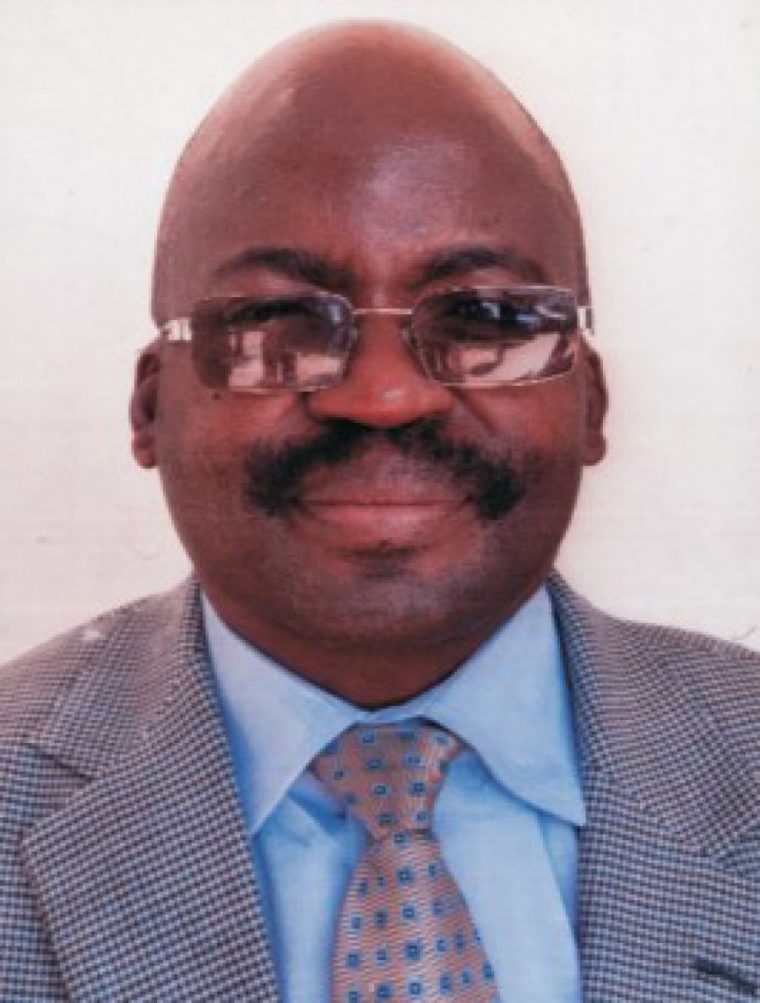 Zimbabwe is to deploy drones to help in the fight against drug trafficking and smuggling, Deputy Minister of Home Affairs Obedingwa Mguni told the Senate last week.

He said drugs were being brought into Zimbabwe through the borders where there were no barriers like rivers, citing the Limpopo to the South and the Zambezi to the north as example.

Zimbabwe’s borders with Mozambique and Botswana are porous and do not have any barriers.

“We have implemented new technology. We are bringing in the drones that are able to fly, patrolling along the border post. We have an inter-ministerial committee which involves, Finance and other ministries like Ministry of Mines where now we are buying those machines so that they can fly to take care of those boundaries to see who is crossing so that we search those people,” Mguni said in response to a question from Senator Keresensia Chabuka.

“Most of the drug carriers are using such areas. However, the fight against drugs is not only with the police, it is also with the public as we are. We need to identify places where we are suspecting that there could be drugs and there could be drug trading and then we report to the nearest police station covering that area so that we arrest those culprits.”

HON. SEN. CHABUKA: Thank you very much Madam President.  Before I pose my question I want to thank you and to thank the Deputy Minister of Information Media and Broadcasting Services for a job well done. Vakanwza nokiuita, toda kuzvitenda.

My question is directed the Deputy Minister of Home Affairs Hon. Mguni. Minister we need clarification  what is Government policy regarding the problem in the country which is rampant – the drug problem, especially in different areas. You find kids sitting on bridges and down the streams and other areas. What is the Government’s policy in fighting of this drug addiction amongst our youths. We know we have the security of the country so how are these drugs imported into the country? do we have a porous boarder anywhere?