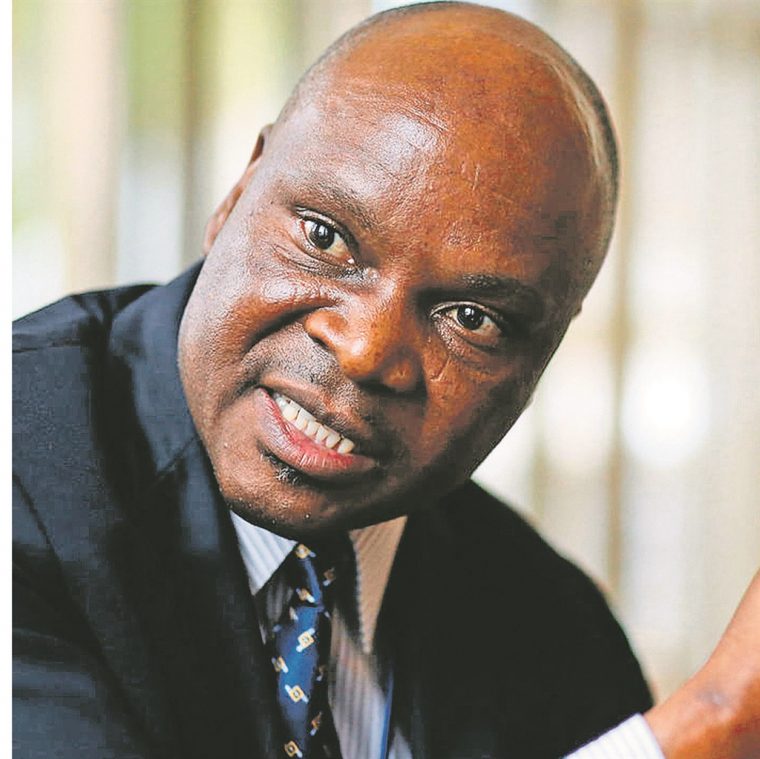 Zimbabwe plans to construct a 300 000 tonne platinum refining plant in a joint venture with an Australian-based firm Kelltech at an estimated cost of $200 million, Mines Minister Walter Chidhakwa said today

The southern African nation, which holds the world’s largest platinum deposits after South Africa, will only implement a ban on exports of  platinum concentrate after completing construction of the facility, Chidhakwa added, effectively postponing a punitive 15 percent tax meant to come into effect next year.

State-owned Zimbabwe Mining Development Company (ZMDC) will have a 30 percent stake in the joint venture while Kelltech will control 49 percent, with the remaining 21 percent under a local partner only identified as Golden Sparrow, Chidhakwa said.

Construction of the refinery is expected to start next year and will take between 18 and 24 months, he added.

In 2013 government proposed a tax on raw platinum exports to compel mining companies to invest in smelting and refining capacity in Zimbabwe.

“We have been trying to use taxation but until we have established a facility to process locally the companies will continue to argue that we are being unfair. Once we have processing capacity locally we will institute a law that the amount of concentrate produced first takes care of the capacity that would have been established locally before it can be exported,”  Chidhakwa told journalists.

Despite the miners constructing their own refinery facilities, Chidhakwa said they will be directed to process at the State-controlled facility.