Zimbabwe to carry out lifestyle audits for public office holders 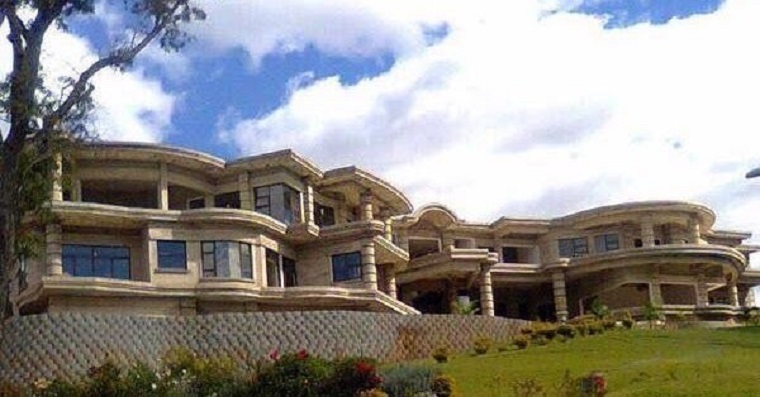 Finance Minister Patrick Chinamasa today said the government will next year regularise life style audits of all public office holders to ensure that their lifestyle is commensurate with their level of income.

“Where it is palpably manifest that their asset base is inconsistent with their level of income, it must be incumbent upon that officer to give an account of their sources of income justifying their wealth,” Chinamasa said in his budget presentation.

“Failure to provide an adequate explanation by the office holder would result in an investigation into their financial affairs, should this be necessary.”

Zimbabwean politicians and businessmen have been building mansions which are more to show off their wealth than need for such big houses.

One former minister was reported to have built a 50-bedroomed mansion.

While so far pictures of those fired from the Zimbabwe African National Union-Patriotic Front have been splashed on the social media, whispers say there are some in President Mnangagwa’s government who have similar if not bigger mansions.