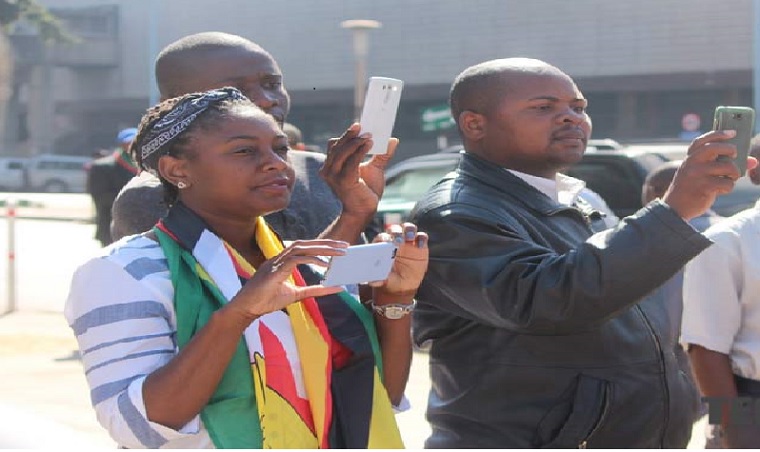 Zimbabwe’s telecoms revenue increased by 19.7 percent to $292.7 million from $244.5 million in the previous quarter driven by a rise in data usage, the industry regulator said.

Mobile network operators (MNO’s) contributed $224.8 million to the sector’s total revenue, up from $185.6 million reported in the last quarter.

The Postal and Telecommunication Regulatory Authority of Zimbabwe (POTRAZ) said all the MNO’s had registered an increase in data usage as the internet penetration rate rose to 49.5 percent from 48.6 percent.

“Consumption of data/internet services increased by 39.1 percent to record 4 129.4 Terabytes from 2 968.2 Terabytes recorded in the previous quarter,” POTRAZ said in a quarterly report.

Aggregate average cost per user per month declined by 9.3 percent to $2.72 from $3 in the last quarter.

“The decline in operating costs is a result of efforts by the mobile operators to cut down operating expenditure,” reads the report.

Investment by MNO’s declined 37.2 percent from $50.4 million recorded in the previous quarter to $31.6 million.

An additional 94 base stations were commissioned in the quarter to bring the total to 8 278, added the regulator.

Internet Access Provider’s revenue in the quarter went up 20.7 percent to $48.7 million.

In the outlook, POTRAZ said product and price competition in the various service markets is likely to continue as operators seek to increase their market share “to improve their bottom lines”. – The Source