Zimbabwe telecoms regulatory authority to build 250 base stations in... 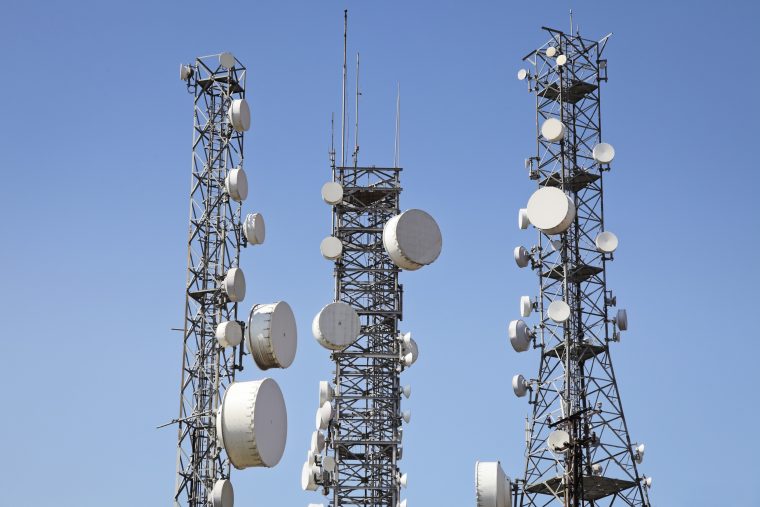 Zimbabwe’s telecoms regulator says it plans to build up to 250 base stations in rural areas across the country this year using proceeds from the Universal Services Fund (USF).

The Postal and Telecommunications Regulatory Authority of Zimbabwe (POTRAZ) levies Mobile Network Operators (MNOs) 1.5 percent of their gross revenue annually which is then pooled to develop telecoms infrastructure in areas considered economically unviable by operators.

POTRAZ manager in charge of the USF Hasha Myambo said that 15 base stations were built using the fund last year.

“The cost for the base stations differs because of locations, some are located in hills or steep areas. On average a single base station can cost about $400 000 to $500 000.”

“For this year, we are looking at constructing at least 250 base stations and that will depend on how soon we get the required finances”.