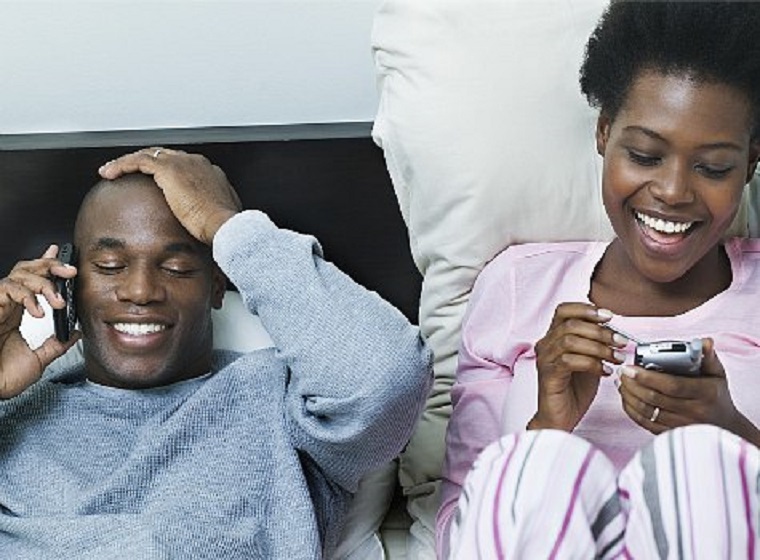 Zimbabwe’s telecommunications sector reported a three percent increase in revenue to $269.5 million in the quarter to December as revenues across all subsectors grew, the latest report by the industry regulator has shown.

In a report the Postal and Telecommunications Regulatory Authority (POTRAZ) said mobile revenues which account for the greater part of the sector’s revenue increased by 2.4 percent to $199.2 million from $194.5 million in the previous quarter.

Econet was the only one of the country’s three mobile network operators to register an increase in revenues.

The value of mobile money transactions decreased by 35 percent reflecting the impact of a cash shortage, which peaked during last quarter.

The situation has relatively improved after authorities introduced a local currency last November.

In the report, POTRAZ said if the cash shortages are not addressed, a further decline in mobile money transactions should be expected, “rendering mobile money business unviable due to low volumes.”

NetOne at 110 percent experienced the biggest growth in data utilisation and attributable to innovative internet packages.

Revenues generated by Internet Access Providers (IAPs) increased by 3.8 percent to $40.8 million from $39.3 million in the previous quarter.

Investment by IAPs increased by 53.4 percent to $10.8 million compared to $7 million recorded in the previous quarter.

Revenue generated by postal and courier operators increased by 10.4 percent to $9.5 million from $8.6 million in the previous quarter driven by an increase in the volume of domestic and international incoming postal and courier items during the festive season.-The Source