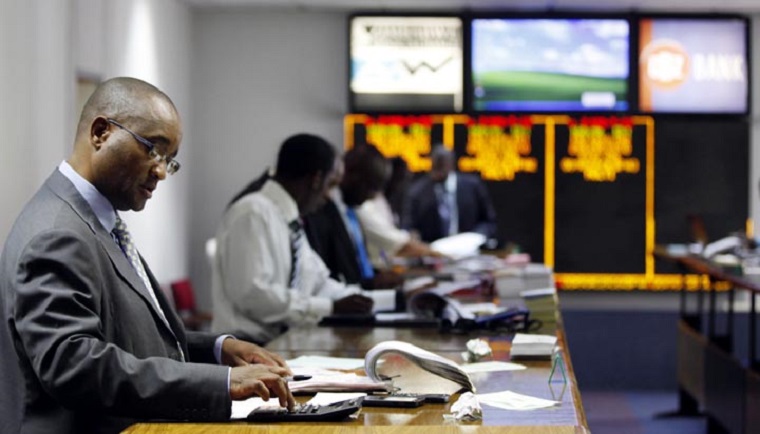 Local investors reacted to a cabinet reshuffle in the week by piling onto the stock market, leading to the mainstream index hitting another record setting level of 505.32 on Friday.

As President Robert Mugabe has shown time and again, he is more concerned by loyalty to his person than the needs of the country by appointing Ignatius Chombo, a staunch supporter who comes from the 93-year-old leader’s rural home district of Zvimba, to superintend over the country’s economy as Finance minister.

Apart from having no background in finance, Chombo is the poster-boy of corruption in Zimbabwe, appearing in numerous reports detailing illegal dealings at Harare City Council.

With the currency market in turmoil, Chombo’s history does not inspire confidence, much like the rest of Mugabe’s recycled Cabinet line up, many of whom have criminal histories.

Local punters reacted by hedging bets in tangible assets, and the industrial index gained 12.59 percent during the week, sprinting past the 500-point mark, with heavyweight counters Econet, Old Mutual and Delta the mainstay.

The mining index slightly gained 0.48 percent to close at 141.39 points on Friday after Bindura took a dip.

Market capitalisation rose 12.36 percent to $14.3 billion from $12.7 billion recorded in the previous week.

Total market turnover increased more than double to $55.8 million from $21.02 million in the previous week.

However, other heavyweights, Padenga and OK eased 4.16 percent and 5.75 percent to 85 cents and 30 cents respectively.