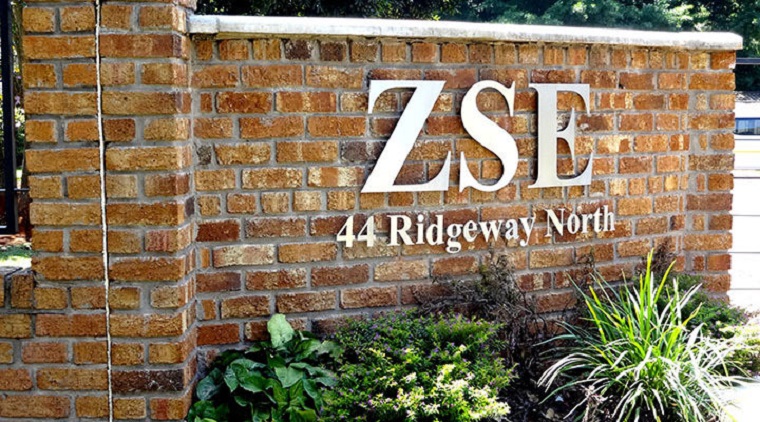 However, the mining index remained flat at 129.82 points.

Market capitalisation stood at $9.4 billion while market turnover amounted to $12.4 million in the day.

The local bourse has so far lost $5.7 billion since Wednesday, a day after the military took over the country, triggering events that led to President Robert Mugabe’s resignation on Tuesday evening.

Former Vice President Emmerson Mnangagwa has since been named his replacement, and will be sworn in tomorrow, according to the Speaker of Parliament, Jacob Mudenda.

Mnangagwa arrived back in the country yesterday, two days ahead of his inauguration.

Innscor and National Foods were also among the losers, shedding 7.1 percent and 4.1 percent to trade at 130 cents and 700 cents respectively.

Barclays was the only gainer in the day, picking up 0.36 percent to settle at 5.64 cents.

Foreigners were net sellers in the day, disposing of shares worth $4.05 million compared to buys worth $2.2 million.- The Source