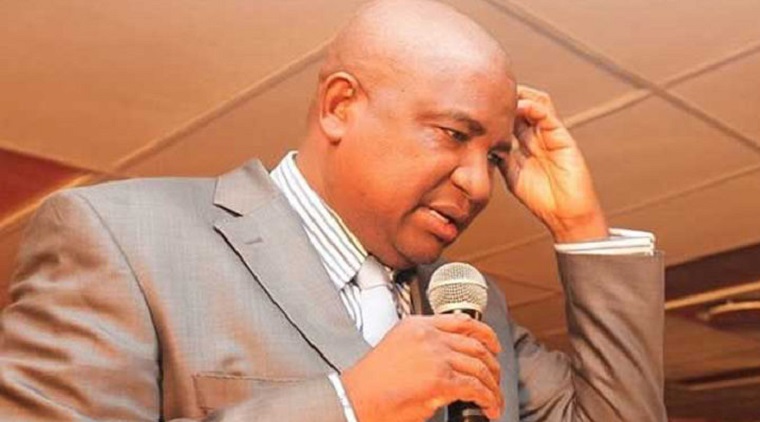 The Zimbabwe Stock Exchange has lifted the suspension of Zeco Holdings shares with effect from March 31 after the engineering concern complied with listing requirements.

Zeco shares were suspended on November 30 last year for a three months to allow it to comply with ZSE listing requirements.

The obligations include convening shareholders meetings for the years 2014 and 2015, distributing annual reports as well as paying its outstanding annual listing fees.

The company had complied with the requirements after holdings its AGMs on March 3 and is now eligible to trade its shares on the local bourse.

“On 22 March 2017, the Listing Committee resolved that ZECO Holdings Limited had now regularised its standing to comply with the ZSE Listing Requirements thus necessitating the lifting of the suspension,” said acting chief executive Martin Matanda said in a statement.

A perennial loss maker, Zeco, which is chaired by Zimbabwe Football Association president Philip Chiyangwa, is one of the least attractive counters on the ZSE, with its last trade recorded on November 20, 2015. It last traded at 0.02 cents per share before the suspension.