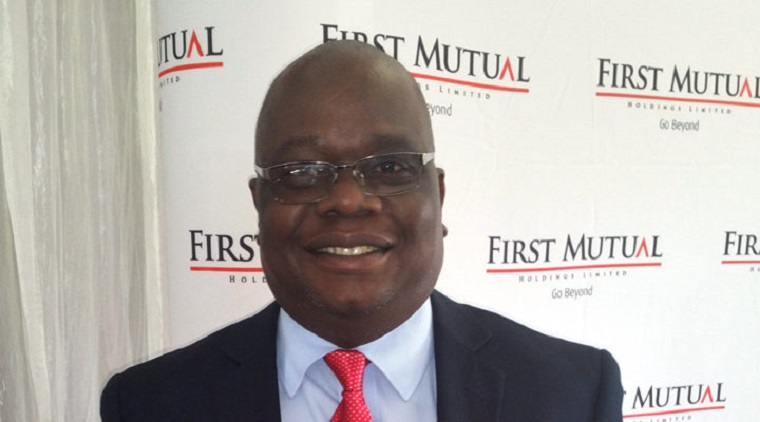 First Mutual Holdings’ net income for the five months to May jumped by 44 percent to $4.36 million, spurred by an increase in investment income.

The Zimbabwe Stock Exchange has enjoyed a steady run since November last year.

In the year to date, its market capitalisation has grown by a third to $5.330 billion as at end of day yesterday.

Chief executive Douglas Hoto told shareholders at the company’s general meeting that total investment income had risen from a loss of $581 000 during the same period last year to $5.52 million driven by a bull run on the local bourse where the company is invested.

Rental income was down five percent from $2.8 million to $2.6 million, primarily because of downward reviews of rentals.

Occupancy remained flat around 72 percent throughout the group’s property portfolio.

Total expenses were lower at $10.9 million from $11 million incurred in the same period last year as the claims ratio fell below 80 percent in the period.

Operating profit, however, dropped by 14 percent from $3.2 million last year to $2.8 million.- The Source