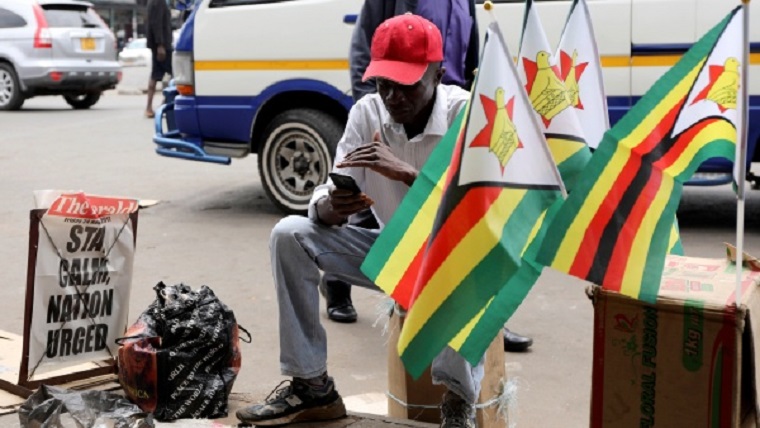 The government has a stake in the other three major internet service providers- Netone, Telecel and Telone.

Several organisations including the Crisis in Zimbabwe Coalition, which is being accused of calling for the shutdown which turned violent leading to at least three deaths and 600 people being arrested, have described the shutdown as a violation of human rights.

Three journalists and the Media Institute of Southern Africa wrote to State Security Minister Owen Ncube yesterday asking him revoke the directive forcing service providers to shut down the internet.

Apart from hampering their own work, they said the shutdown was making it impossible for schools to efficiently call back all their staff and pupils.

They also said that the banking system has been crippled and therefore people are unable to transact; businesses generally cannot transact; the justice delivery system has been hampered; and they were unable to disseminate information essential to people’s safety and security, particularly in the context of the current situation as they have no access to their e-mails and other internet services.

“As long as you, in your capacity as Minister, allow the unlawful warrant to stand with all access to e-mails and other Internet services blocked, the government’s mantra that ‘Zimbabwe is open for business’ would be significantly undermined,” they argued.