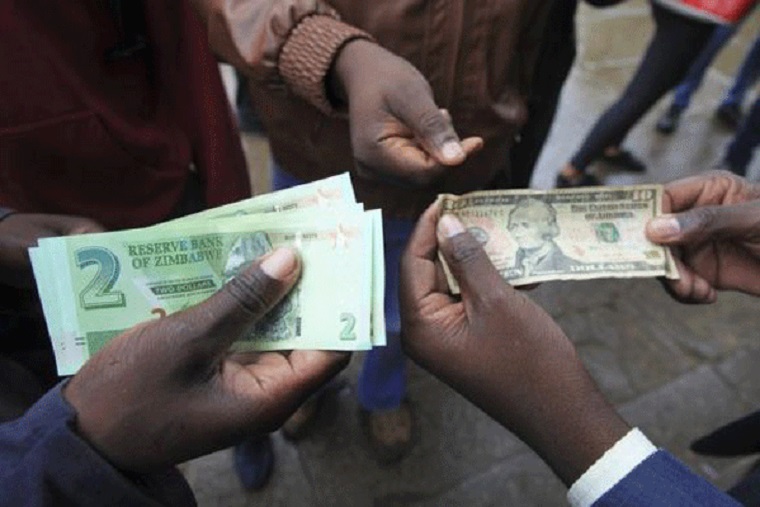 The Reserve Bank of Zimbabwe (RBZ) today announced a major reduction in registration fees for setting up bureaux de change in the country, a move it says would eliminate illegal money changers.

The majority of licensed money changers who previously operated shut down operations when Zimbabwe adopted use of multiple foreign currencies in 2009 as the United States dollar, which was the main reference currency for their business, was now officially used on the market.

The dealers manoeuvre the exchanges of the three mainly used currencies in the country, which are the US dollar, South African Rand and bond notes often at a 25 percent premium.

The central bank says there is a limited number of bureaux de changes operating in the country, even at ports of entry or exit.

“In an effort to enhance ease of doing business and foster financial inclusion and the level of participation in the financial services sector, the RBZ is inviting individuals and institutions to register bureau de change,” it said in a statement to announce the new fees.

“Consistent with the initiatives towards improving ease of doing business, the bank has with immediate effect, reviewed the regulatory framework governing the operations of bureau de change to allow increased participation.”

Zimbabwe has a love hate relationship with bureaux de change, which became part of the financial landscape under the financial liberalisation of the 1990s under the Economic Structural Adjustment Programme (ESAP).

The government banned bureaux de change in November 2002, accusing them of fuelling illegal and the black market forex trade before lifting the ban after dollarisation.-The Source