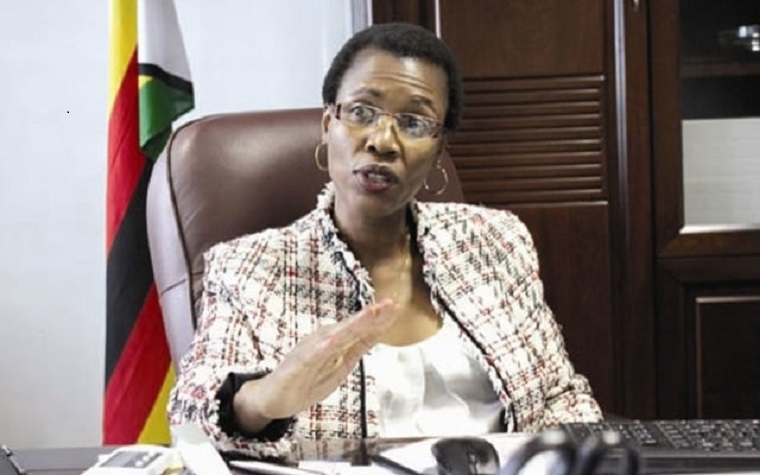 The two firms are Swiss-based manufacturer of security inks, SICPA SA and Authentix of the United States of America.

Zera chief executive Gloria Magombo said the fuel marking regulations had been completed following a request for expressions of interest from companies that provide the marking technology.

Zimbabwe plans to introduce the fuel marking programme to increase accountability in the fuel delivery chain and maintain quality from source.

The programme was initially anticipated to commence in January 2018.

“At the moment we are carrying out consultations on the funding of the fuel marking. We (will) award the tender after approval of the funding (model). All else being equal we expect the roll-out process to start in the first quarter of 2018,” she said.

“The next level of bids through RFP(request for proposal) will give us a clear guide on the final costs of marking.”

Industry experts estimate that the programme could save the country at least $240 million annually in revenue lost to smuggling and eventually lower fuel prices.

Magombo also told journalists yesterday that the country’s monthly imports of Liquefied Petroleum Gas (LPG) are up from last year’s two million tonnes per month to an average about 3 million tonnes.

“While there has not been any load shedding, there has also been an increased acceptance of gas as an alternative energy source, especially for cooking which has also reduced the use of firewood as alternative fuel,” she said.

Zimbabweans are fast adopting LPG which retails between $1.50 and $1.70 per kilogramme.