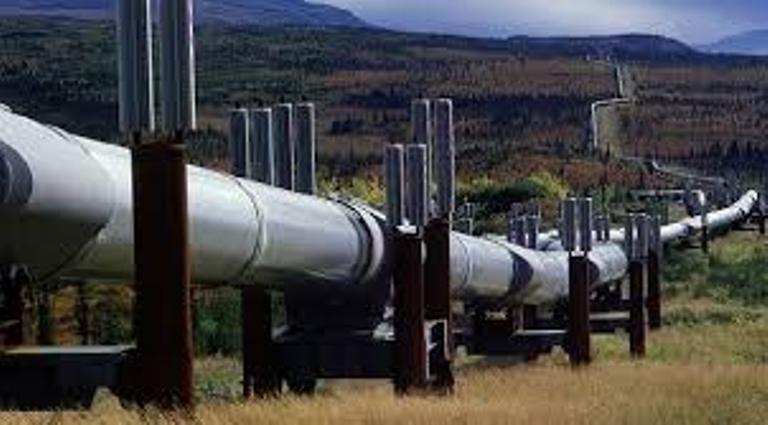 Zimbabwe has effectively shelved plans to extend its Feruka pipeline to Francistown, Botswana citing viability concerns over the project, an official has said.

The deal had been proposed in attempt to make the pipeline, which runs from Beira to Harare, more profitable by opening it up to the region and increasing traffic volumes.

In January, government reduced the pipeline tariff from 8.05 cents to 6.50 cents per litre to lure fuel dealers who otherwise opted to use road transport.

“We are in talks with Botswana but the deal is not happening anytime soon. The (Botswana) market is not that big to warrant the deal,” Energy and Power Development, permanent secretary Partson Mbiriri said yesterday.

Zimbabwe imports 90 percent of its fuel via the pipeline while Botswana imports via rail and road.

Last year, the country dropped plans to construct a second petroleum pipeline — at a cost of $1 billion — linking Beira port in Mozambique and the Msasa fuel depot in Harare to complement the Feruka pipeline which was built in 1966.

The proposed pipeline would have capacity to carry 500 million litres of fuel per month.

In April, Botswana’s representative in the SADC Petroleum and Gas Sub-Committee, Baruti Regoeng said the pipeline would be a cheaper alternative to supply the north-eastern parts of Botswana with oil.

According to the Zimbabwe National Statistics (Zimstat), the country imports 1.5 billion litres of fuel and lubricants at an estimated cost of $1.3 billion annually. – The Source