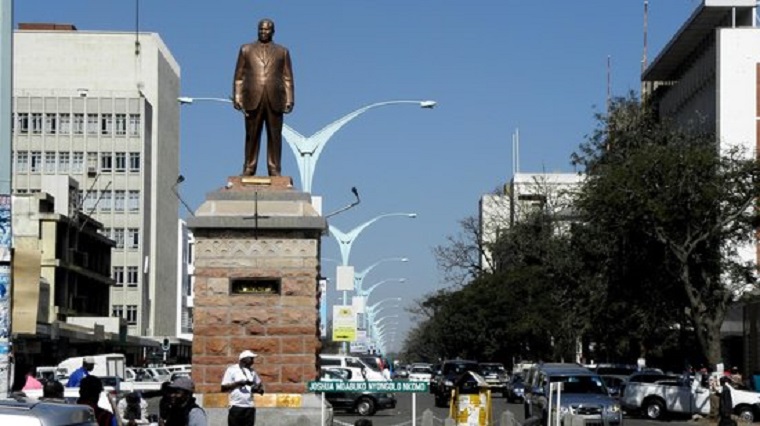 Bimha told journalists that the three firms must have the capacity to produce equipment for small scale mines but lack financing.

The facility will be launched during the Zimbabwe International Trade Fair which runs this week.

Funding for the facility will be sourced from both local and international financial institutions, he said.

Bimha said 90 percent of exhibition space had been booked, compared to 95 percent last year, with 326 exhibitors, down from 337 in 2016. However,  foreign exhibitors have marginally increased from 20 last year to 21 this year.- The Source