Zimbabwe says paying out political parties not a priority 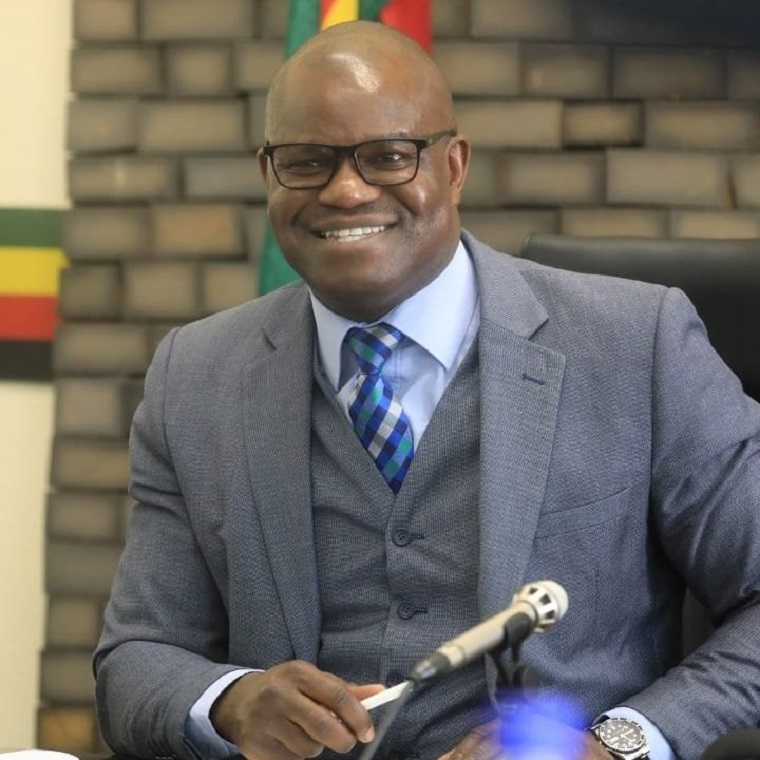 Zimbabwe today said it is presently seized with the importation of basic goods and cushioning the general public from the current economic hardships so disbursing funds to political parties is not a priority.

The opposition Movement for Democratic Change has accused the government of withholding its funds under the Political Parties Finance Act first to derail its congress held in May and now to scuttle its plans to hold mass demonstrations.

Government spokesman Nick Mangwana, however, said today parties had not yet been paid their dues.

“Treasury is presently seized with the importation of basic goods and prioritising the cushioning of the general public from the current economic challenges,” he said.