Zimbabwe says Mugabe unmoved by stripping of WHO goodwill ambassador... 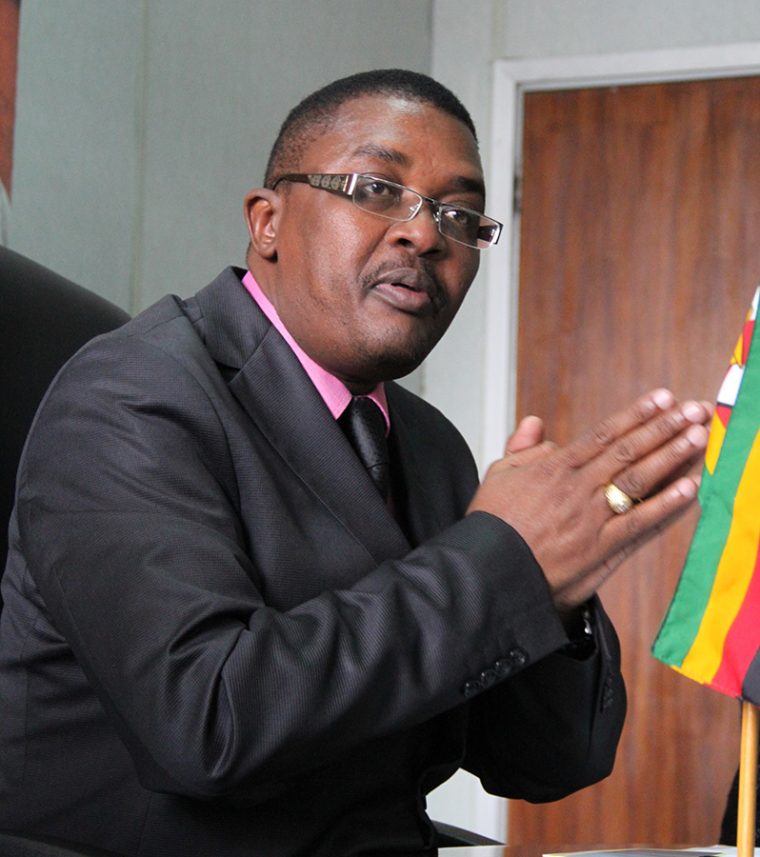 Zimbabwe’s Foreign Minister Walter Mzembi says Zimbabwean President Robert Mugabe will carry on with his passion to address non-communicable diseases despite the revoking of his goodwill ambassador appointment by the World Health Organisation.

Mzembi said he understood what happened quite well because he too had been a victim of the United nations system which he said needs urgent reform.

“I am personally a victim of the goings-on in the UN system. You cannot reform it at the top unless you start with its building blocks or pillars, the UN Agencies, bottom up and my own experiences at the UNWTO are in themselves a global case study on the need for reform,” Mzembi was quoted by The Herald as saying

Mzembi lost in his bid to be UNWTO secretary general tough he had initially beaten all the candidates.

“The inordinate noise around the designation of the President (Mugabe) as WHO, AFRICA Global Ambassador for Africa does not assist the cause in the first place. If anything, it is WHO that has benefited tremendously from its decision in nominating President Mugabe to lead the fight against NCDs through media amplification of WHO itself, and curiosity by the general public on what really are NCDs, by tagging the name Mugabe to the debate. On a name recognition scale, this name beats them all but it is our business to protect its brand equity from unnecessary besmirching,” Mzembi said.

“So on the balance, it’s wiser to let go, and help WHO focus on its mandate while we focus Zimbabwe on its membership obligations. That notwithstanding, the President will carry on with his passion for NCDs which are killing over 40 million people per annum with 80 percent of them from the developing world. That, more than the global ambassadorship, was the motivation, saving lives and answering SDG Goal 3.4 and that is to cut premature deaths from NCDs by a third going forward to 2030. We respect the WHO decision as much as we respected their initial decision to honour our President.”

Most Insider readers were not happy about the revoking of Mugabe’s appointment with one saying:  “To hell with these racists. Robert Mugabe has bigger fish to fry other than these little issues.”

Others said it was Tedros’ problem. He should not have appointed Mugabe in the first place.