Zimbabwe says even at 30 cents ZUPCO buses can make... 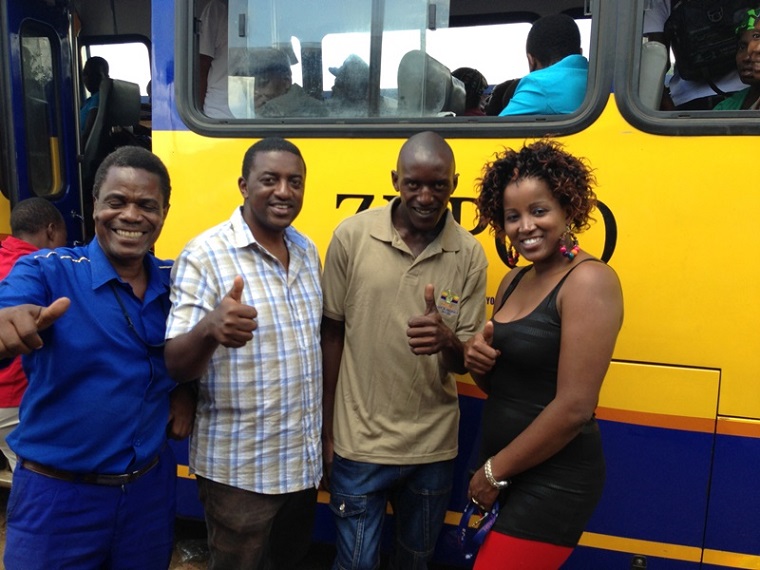 Transport in Zimbabwe is overpriced and the introduction of new technology has demonstrated that even at 30 cents a trip Zimbabwe United Passenger Company buses can make a profit, the Minister of Higher Education, Amon Murwira, who is acting Minister of Local Government, told Parliament on Wednesday.

He was responding to questions in Parliament on whether it made sense to cut the fares of local transport from $1 to 50 cents when the price of fuel had gone up by 50 percent.

The government slashed fares by ZUPCO buses by half on Monday but the price of fuel went up by 50 percent on Tuesday after the central bank said oil companies had to buy foreign currency at the interbank rate as opposed to the 1:1 arrangement that they had been enjoying.

“The transport in this country is overpriced,” he responded.  “We are proving through technology that we can have proper prices.  So, I think that is basically the issue of introducing efficiencies using technology at ZUPCO.  This is why we say ZUPCO will make profit even at 0.30 cents.”

HON. CHINYANGANYA: Why is it that the Government takes pride in implementing policies that bring parastatals to their knees yet in the end the Government then assumes those debts? Mr. Speaker, I will give an example. Recently, the Government slashed fares for ZUPCO by 50% but the fuel has increased. So, who is subsidising the parastatal because in the long run the Government will come back and assume the debt of that parastatal putting it on the taxpayers who are earning peanuts?

HON. ZIYAMBI: My response to this is that governments take on social responsibility roles worldwide. If you look at the mass public transport systems across the world, they are subsidised by the government and that other cost is absorbed by the government to make sure that there is efficient movement by the people. So, I am not sure which part of the policy it iswhere Government is subsidising transportation to ensure that people move freely, whether that can be taken as a bad policy.

HON. MUSHORIWA: If the Minister is correct that the Government has a social responsibility to do the subsidy, can the Minister explain the logic in terms of the recent Government policy? Initially, when fuel was going for $3,30 the recommended ZUPCO price was $1. Fuel goes up and then the price is now 0,50c. What basic economics is the Government applying in such a situation?

HON. ZIYAMBI: When the price was $1, 50, we had a manual ticketing system and I will defer the question to the Minister of Higher Education. They came up with – [HON. MEMBERS: Inaudible interjections.] – a very efficient system of managing fuel and also ticketing, so that he can explain to the Hon. Members the rationale why the price had to come down – [THE HON. MEMBERS: Inaudible interjections.] – I thank you.