Zimbabwe says $50 million for Cyclone Idai came from the... 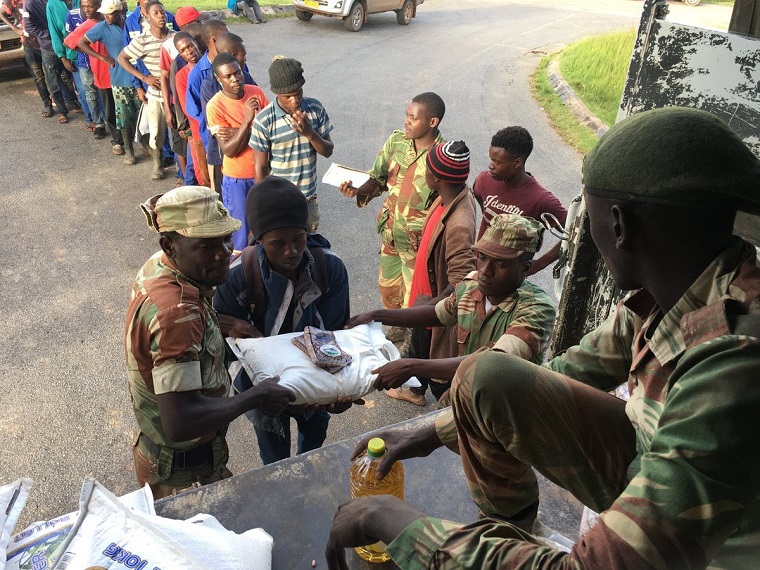 Zimbabwe Finance Minister Mthuli Ncube says the $50 million he released for emergency and infrastructure restoration following the massive destruction left by Cyclone Idai, especially in Chimanimani, came from the 2 percent transaction that he introduced in October last year.

The tax faced stiff resistance when it was introduced as part of the government’s revenue raising measures and is still under debate up to now.

Some people claim it was responsible for the slide of the bond and the RTGS dollar in October and price hikes which saw inflation rocket from 5.4 percent in September to 20.9 percent in October.

The money released by Ncube yesterday is being used to repair trunk roads and rural feeder roads that were destroyed by the cyclone.

It will also be used for education, health, water and sanitation and electricity.

A breakdown given by the Ministry of Information yesterday left a $2 million gap.

The government said the cyclone left 98 people dead and 102 missing.