Zimbabwe-safe for Chinese dangerous for Americans! 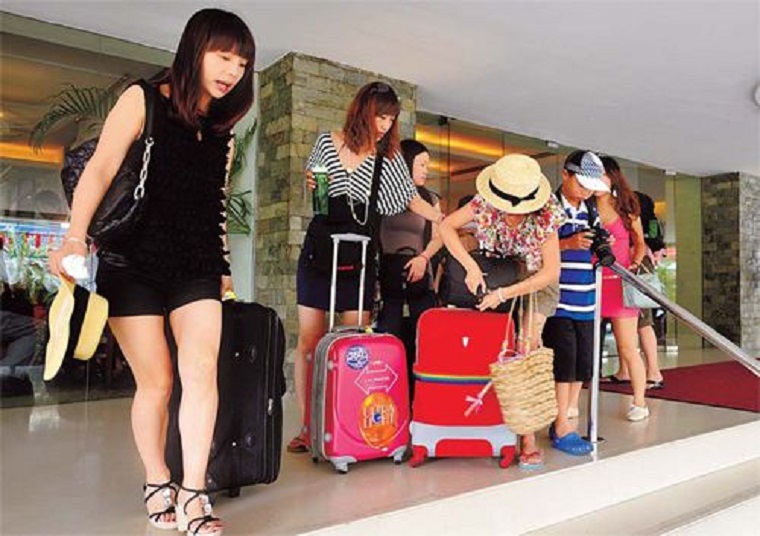 The trade war between the world’s two largest economies, the United States and China, seems to be literally takes place in Zimbabwe.

The United States has just issued a terse travel warning to its citizens not to visit the southern African country at the very time some 343 Chinese tourists have just landed into the country.

The travel warning, which some say is highly political and may be an excuse for Washington to fund planned protests, urges US citizens to “exercise increased caution in Zimbabwe due to crime and civil unrest.”

“Violent crime, such as assault, carjacking, and home invasion, is common. Smashing the windows of cars with the intent to steal, which can harm the driver or passengers, is also common,” it says.

“If you decide to travel to Zimbabwe:

According to Zimbabwe’s Ministry of Tourism, the Chinese see a completely different picture.

According to the Herald, the United States, which renewed its sanctions on Zimbabwe which have been in force since 2003 by another year, seems to have another agenda. It wants to scare investors which Zimbabwe badly needs and to sponsor unrest which the main opposition Movement for Democratic Change has threatened to unleash after its congress next week.

The paper says statistics actually show that there is more crime in the United States than in Zimbabwe.

“If anything, Americans are safer in Zimbabwe than they are in their own country. The US is number one in terms of crime in the world. The travel advisory by the US has nothing to do with crime and safety. It has everything to do with politics and US foreign policy against Zimbabwe,” the paper says.