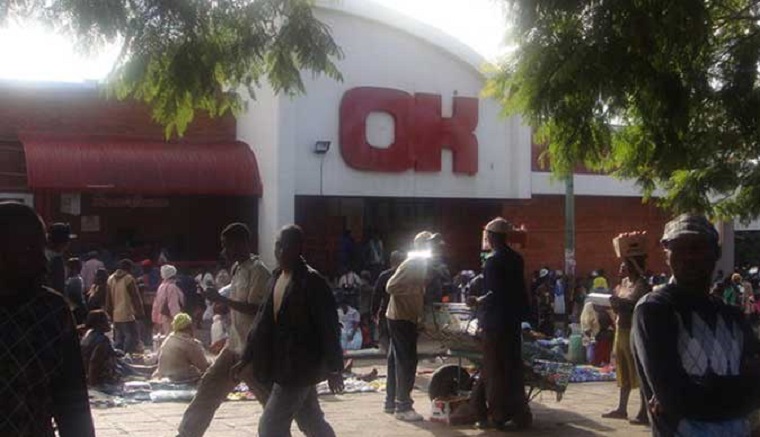 Zimbabwe’s biggest retail operator, OK Zimbabwe, is revamping its outlets and plans to open more stores, riding on the back of a 37 percent revenue increase and limited exposure to foreign currency woes afflicting other operators and industries in the country.

OK Zimbabwe has, however, not entirely been spared the greater challenges afflicting Zimbabwe, with stock replenishment still a challenge, given the disarrays in the country’s financial and productive sectors. The alternative would have been to import, but with foreign currency shortages persisting, this will be a difficult option.

As a result of key challenges being encountered by retailers, OK Zimbabwe expects that “product supply remains a challenge and strategic linkages with suppliers will be key to ensure the stores are stocked” adequately.

Notwithstanding this, OK Zimbabwe has opened two new outlets in the period under review, while about four others were given a facelift. It also intends to continue with an expansion and store refurbishment programme.

“Despite the economic challenges in the country, the group will continue to focus on growing market share profitably through continuously enhancing the customer value proposition,” said a spokesperson.

Denford Mutashu, the president of the Confederation of Zimbabwe Retailers, said the government should support local productiveness and support exporting companies. This would help stabilise the economy and help stem price increases, he added.

This is as retailers such as OK Zimbabwe and Pick & Pay face pressure from pressure groups such as the Grain Millers Association of Zimbabwe, which is monitoring price increases. Retailers justify price increases, citing rising costs and surging parallel market forex rates for imported goods.

However, OK Zimbabwe has benefited from its limited exposure to forex hurdles afflicting Zimbabwe, executives at the company said last week. This had also limited the impact of Zimbabwe’s currency transition from bond notes to real time gross settlements.

“The financial results (for the year to end on March 31) were not materially different when presented in (real time gross settlements) as the group predominantly traded in local currency with limited foreign currency exposure,” said Hebert Nkala, the OK Zimbabwe board chairperson.