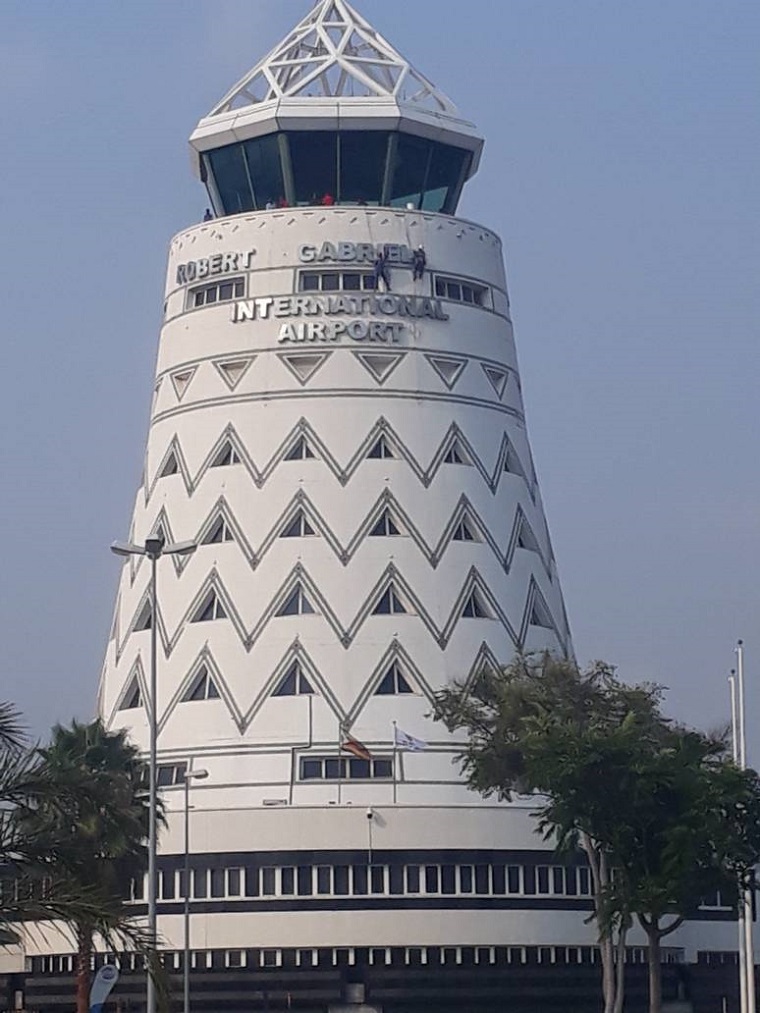 Zimbabwe will upgrade its main airport at a cost of $153 million in an effort to attract more visitors, state media reported today, as authorities renamed the airport in honour of 93-year-old President Robert Mugabe.

State-owned Herald newspaper reported that China Export and Import Bank will provide a $153 million loan that will, among other things, be used to expand the runway to allow multiple planes to land at the same time.

Accepting the honour, Mugabe said renaming the airport was “a great gesture” to him and his family.

In the last few months, Mugabe’s vocal ruling ZANU-PF youth wing has been pushing the government to honour Mugabe by giving public institutions his name.

The government has said from next year the veteran ruler’s Feb. 21 birthday will be known as Robert Mugabe National Youth Day, a public holiday.

On August 9, the cash-strapped government announced plans to build a $1 billion university named after Mugabe, a move that was criticised by the opposition as a waste of resources.

Mugabe is the only leader that Zimbabwe has known since independence from Britain in 1980 and despite his advanced age, he remains the most influential political figure in the country. –The Source.

Ed: See what the MDC said about the renaming of he airport