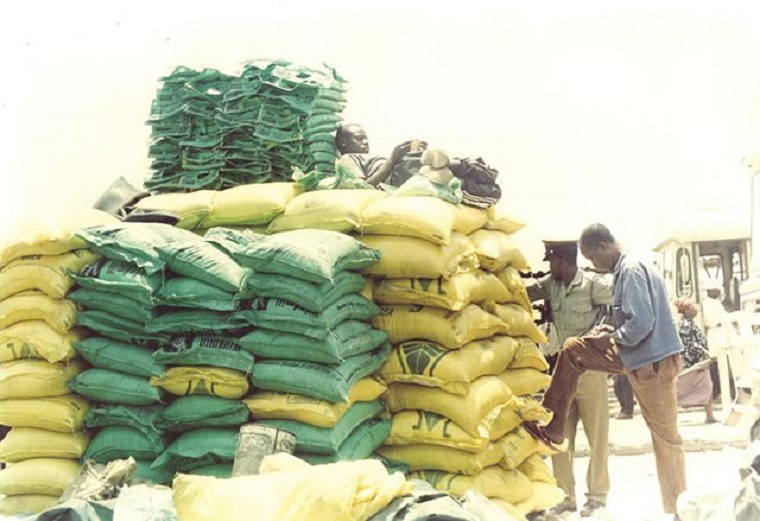 Zimbabwe has relaxed restrictions on fertilizer and agro-chemical imports as local manufacturers struggle to meet demand.

In June last year, government adopted SI 64, which removed about 100 products including fertilizer, from the open general licence to encourage the consumption of locally manufactured products but local manufacturers are failing to access adequate raw materials because of a pressing foreign currency shortage.

In a statement, Minister of Industry and Commerce, Mike Bimha, said government would allow corporates and individuals with access to free funds to import fertilizers and agro-chemicals as preparations for the 2017/18 agriculture season get underway.

“To avoid dumping of substandard and unsuitable products, all importers will be expected to comply with the prescribed rules and regulations which are available from the ministry of Agriculture, Mechanisation and Irrigation Development,” he said.

Last month, Alvin Mashingaidze chairperson of the Zimbabwe Fertiliser Manufacturers’ Association (ZFMA) told a local paper that the country needs about $120 million to ensure adequate supplies for the upcoming cropping season. –The Source