Zimbabwe reintroduces Zimbabwe dollar, bans use of all foreign currencies

by The Insider 1 year ago1 year ago
3 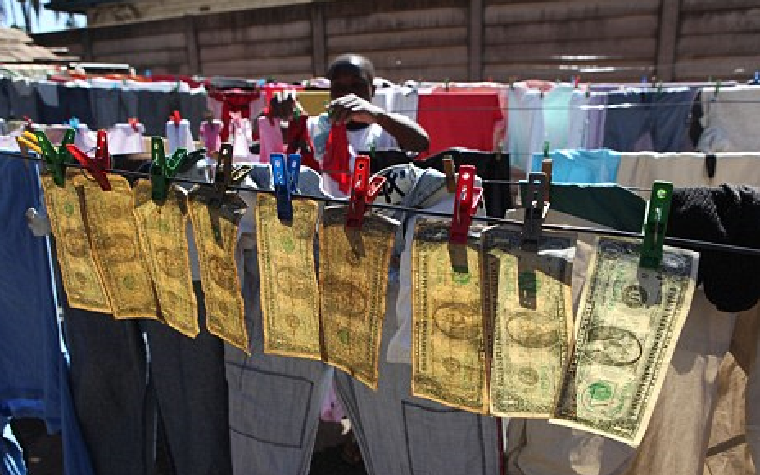 Zimbabwe has banned the use of all foreign currencies as legal tender from today according to statutory instrument 142 of 2019 published today.

“With effect from 24 June 2019, the British pound, the United States dollar, the South African rand, the Botswana pula, and any other foreign currency whatsoever shall no longer be legal tender alongside the Zimbabwe dollar in any transactions,” the SI says.

President Emmerson Mnangagwa announced last week that Zimbabwe will introduce its own currency before the end of the year.

Finance Minister Mthuli Ncube made a similar announcement as early as January but said he would not issue a timetable for its introduction.

Prices in Zimbabwe had gone haywire as business continued to peg them on the United States dollar with some refusing to accept local currencies.

Below is the relevant instrument:

3
The Insider is a political and business bulletin about Zimbabwe, edited by Charles Rukuni. Founded in 1990, it was a printed 12-page subscription only newsletter until 2003 when Zimbabwe's hyper-inflation made it impossible to continue printing.