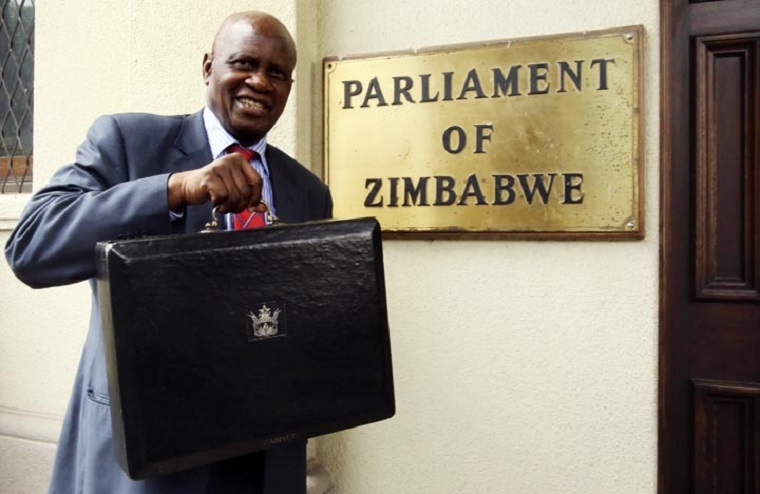 Zimbabwe’s government overspent by $358.4 million between January and May, with foreign travel chewing more than double the budget, indicating that the country’s fiscal deficit will widen this year as authorities fail to rein in spending.

Official data showed that total expenditure amounted to $2 billion against a budget of $1.676 billion as foreign travel costs spiralled out of control.

Treasury expects a budget deficit of $1.41 billion this year, higher than initial projections of $400 million this year after overspending by $1.4 billion last year.

Payments for goods and services amounted to $44.5 million while $22 million was spent on foreign travel expenses from a budget of $9 million.

Interest and debts paid was $70 million against a budget of $68.2 million.

Government had also spent $1 billion on employment costs in the period January to May, surpassing the budgeted $891.4 million. Of this, the civil service wage bill took up $845.4 million from a budget of $826.2 million.

Payments to the National Social Services Authority (NSSA) amounted to $182.8 million against a target $14.5 million.