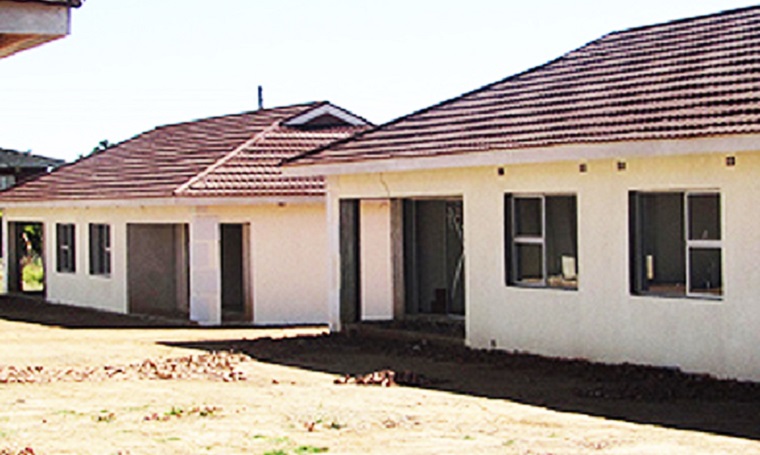 Zimre Property Investments has reported a 7 percent decline in revenue to $2.76 million in the six month period to June, weighed down by a 14 percent fall in rental income as the property sector remained subdued.

The average portfolio rental yield remained at 7 percent while voids went up from 25 percent to 26 percent.

“The property sector was not spared as evidenced by the declining rental revenues as well as increasing debtors and voids. Demand for CBD offices and industrial space weakened further,” chairman Jean Maguranyanga said in a statement accompanying company results.

“Although retail space remained more resilient compared to other property sectors, there was a decline in rental rates and an increase in voids.”

Administration costs were down 23 percent to $1.34 million when compared to the same period last year.

An interim dividend of 0.012 cents was declared.

Maguranyanga said demand for office is expected to remain depressed in the medium term. – The Source