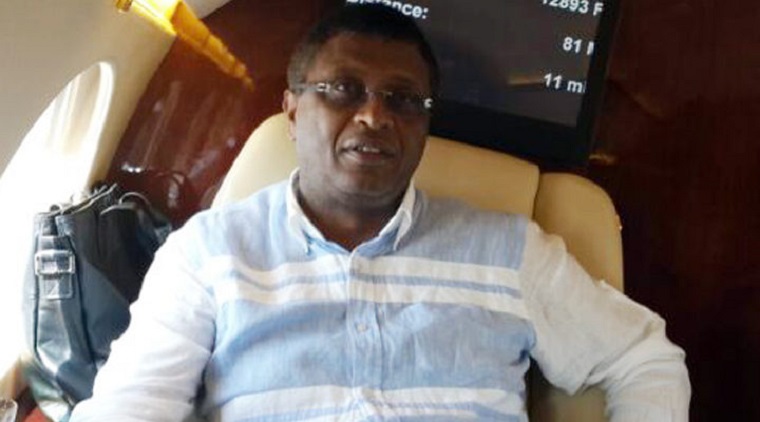 The Zimbabwe Power Company (ZPC) says it was guilty of mismanagement after paying $7 million in unsecured advances to controversial firm, Intratek, for the Gwanda solar project.

ZPC chairman, Stanley Kazhanje, told the Parliamentary Portfolio Committee on Mines and Energy, that Intratek, which is fronted in Zimbabwe by flamboyant businessman Wicknell Chivayo, was actually paid an advance of $7 million for preparatory work on the 100 megawatt Gwanda solar project.

“The money was not released as a lump sum but was released in small portions of about $100 000 to $200 000 a time…The total depending whether you want to add value added tax (VAT) would come to about $7 million including VAT,” said Kazhanje.

Former Energy Minister Samuel Undenge, who is out on bail for unrelated corruption charges, admitted that rules were not followed in the payment of the advance but insisted that the payout did not result in the loss of public funds.

ZPC managing director Noah Gwariro was suspended for 90 days as of December to pave way for a forensic audit.

““All in all not all the work that was paid for was done, that we have to acknowledge … Legal action will be taken to recover the money. A forensic audit will find extent of the damage that has been bought by this managing director,” added Kazhanje.

The $7 million was meant for a feasibility study, environmental impact assessment, topographical and geophysical surveys, and other preparatory work, he said.

However, the Minister of Energy and Power Development, Simon Khaya Moyo, said that he was not aware that Intratek had actually been paid $7 million and or that the ZPC board had ordered a forensic audit.

“What happened about that time; it was said to be $5 million I did not know about the $7 million,” said Khaya Moyo.