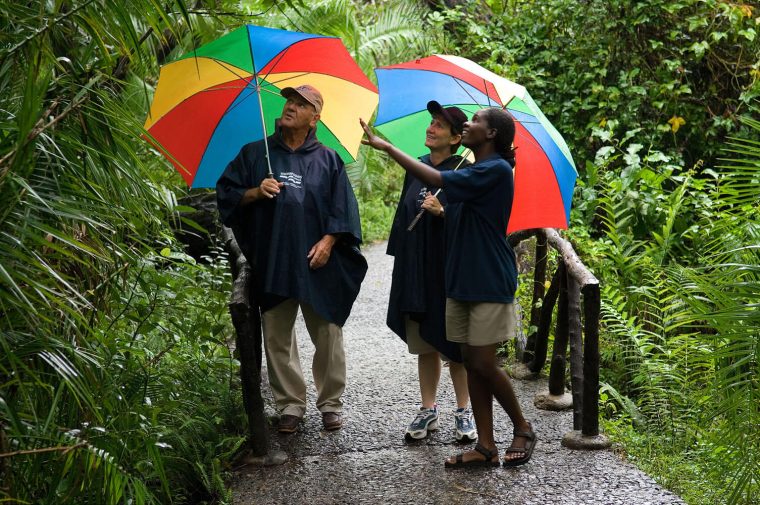 Zimbabwe is an expensive tourist destination if one measures the value of the Rand (or Pula) against the Dollar and consider the most expensive border fees in the region.

The average South African middle class tourist, therefore, really has to save up and budget when considering a holiday in Zimbabwe.

It is such a scenic country that a visit, nevertheless, remains worth the cost.

Zimbabwean people have a reputation for their generous hospitality.

Once you have entered Zimbabwe by road, however, your first interaction with a Zimbabwean citizen, after the border, will likely be with a member of the Zimbabwe Republic Police at one of the many roadblocks.

One`s illusion of having a relaxing time in this spectacular country, interacting with interesting cultures and getting value for one`s hard-earned money, is immediately destroyed.

I can`t recollect the last time I was fined in South Africa for a traffic violation and I have travelled through Botswana 6 times from Martinsdrift to Kasane and back.

In this approximately 14 000 km, I have never been fined and hardly ever encountered any roadblocks apart from veterinary checks.

Surely this is testimony that I generally respect and abide to traffic regulations.

After entering Zimbabwe (via Pandamatenga), in just the last 20 km before Vic Falls, you run the gauntlet through two roadblocks with hostile, unreasonable ZRP officials, who treat you as a potential criminal, or source of revenue.

This large police presence, ironically, does not instil a sense of safety, but rather the impression of a dangerous country under siege and to be avoided.

A decent and respectful approach to the authority to these rather scary officials is not rewarded by a similar response.

In a tourist friendly country, a foreigner might expect to be advised, by a reasonable officer.

If the tourist had, unwittingly, transgressed a minor local regulation and not to be enthusiastically fined exorbitant amounts of money!!