Zimbabwe police say third force could be responsible for abductions 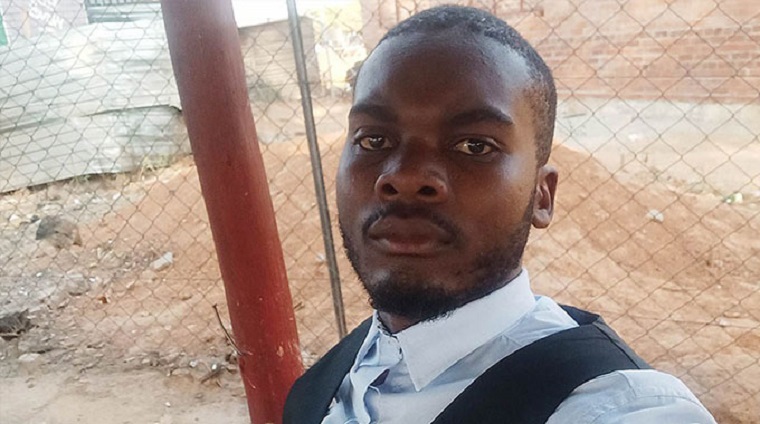 Zimbabwe police yesterday said a third force could be linked to the recent series of abductions of activists in an effort to sustain the human rights abuse narrative.

Government doctors downed tools on 3 September saying their salaries were now too low to enable them to travel to work and demanded a 400 percent salary hike.

They were offered a 60 percent increase which they rejected.

The strike was grossly overshadowed by the death of former President Robert Mugabe on 6 September.

Mugabe’s death became the top news locally and internationally for a whole week up to his funeral service on Saturday.

Nyathi said although they were investigating Mugombeyi’s abduction, police had noted with concern that previously there were a number of alleged abductions ahead of the Southern African Development Community Summit in Dar-es-Salaam, Tanzania, raising fears that a third force could be behind the abductions.

“The possibility of a third force being involved in the alleged abductions for political expedience and to sustain the human rights abuse narrative ahead of the forthcoming United Nations General Assembly cannot be ruled out,” he added.

Civic organisations have blamed the abductions on “State agents” but government spokesman Nick Mangwana today said there was no reason for the government to abduct its own citizens.

Opposition leader Nelson Chamisa, however, said the State could not claim not to know where Mugombeyi was.

“The State can’t claim not to know where Dr Magombeyi is, it has a duty to protect citizens,” he said. “Failure to do so points towards an incapable or incompetent State or both. Citizens can’t live in fear of being abducted, moreso for expressing their rights. This defines a banana republic!”

Mugombeyi’s sister, Elizabeth, with the help of lawyers from the Zimbabwe Lawyers for Human Rights, today filed an urgent chamber application seeking an order compelling Zimbabwean authorities to account for the whereabouts her brother.

She is represented by Roselyn Hanzi, Alec Muchadehama, Tinotenda Shoko and Jeremiah Bamu.