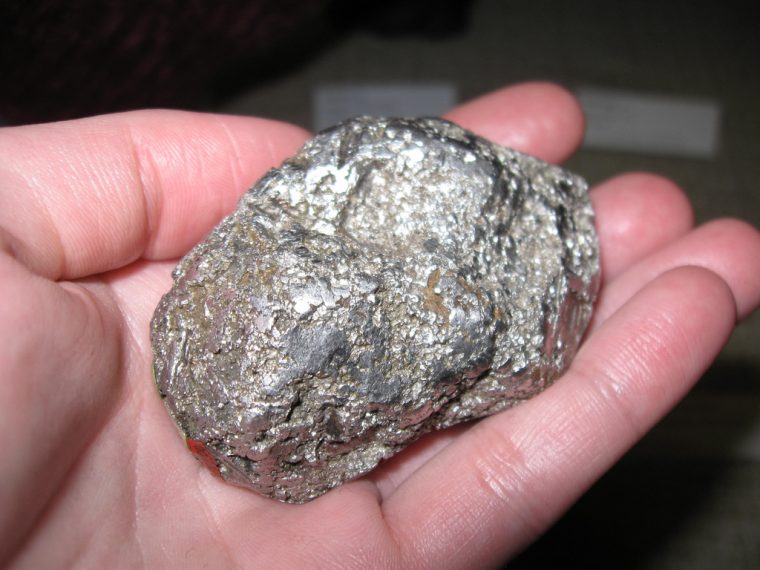 Zimbabwe’s platinum production during the second quarter of 2017 fell 13 percent to 105 000 ounces year-on-year, but dropped 9 percent compared to the previous quarter.

In its quarterly global production report, the World Platinum Investment Council (WPIC) said production from Zimbabwe for the full year is estimated to fall by 9 percent to 445 000oz.

Zimbabwe, with the second largest reserves after South Africa, has three platinum-producing mines — Zimplats, Mimosa and Unki which are majority owned by South African companies.

During the quarter, total global platinum supply was 2.035 million ounces which was 7 percent decline year-on-year.

Total platinum supply for the year is expected to go down 2 percent to 7 795 000oz as both primary and secondary supplies are expected to drop. – The Source