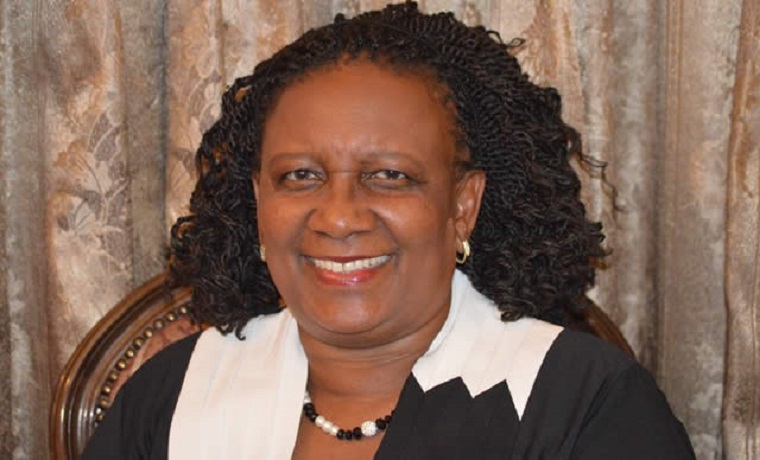 Senior citizens pensions under the National Social Security Authority (NSSA) might be reviewed upwards from the current $60 a month first to $100 and then to $150, Minister of Public Service, Labour and Social Welfare Prisca Mupfumira said yesterday.

She said funeral benefits had already been adjusted from $300 to $800 and NSSA was now working to increase the monthly pension to a livable pension.

“There is an actuarial evaluation process which will be through by June, that will show us where we will get to,” she said.

“We are doing an evaluation and I am hoping certainly by September, 2017 we should have not less than $100.

“End of the year, I am saying at least $150. My wish is that we keep on increasing the livable pension of our pensioners.”

Pensioners were told in March, when they were asked to re-register under the biometric system, that their pensions would be reviewed to $100 from April.

They scoffed at the increase in the funeral package saying it made no sense to expect someone to live miserably only to be offered a “decent” burial.