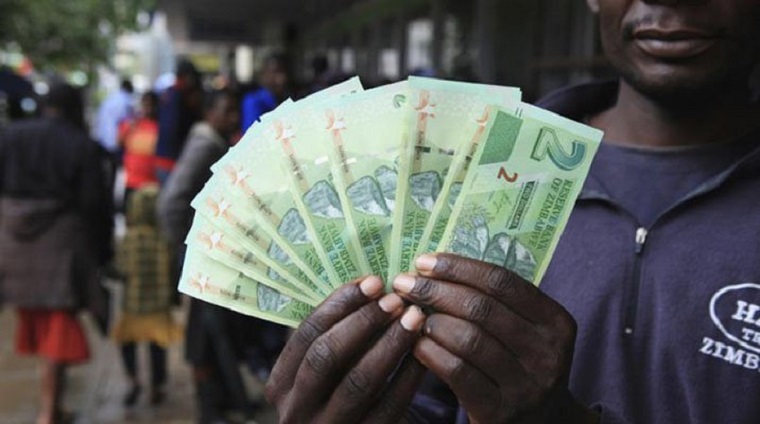 The southern African country, which adopted the use of foreign currencies — predominantly the United States dollar — in 2009 to tame hyperinflation, has experienced an acute shortage over banknotes since early last year.

The government blames a gaping trade deficit and the smuggling of physical cash for the crisis, marked by long lines of desperate depositors outside banks.

In a statement reporting what he said was an improvement in Zimbabwe’s capacity to make foreign imports as well as a rise in US dollar deposits, Mangudya offered a carrot.

“To promote and enforce compliance with best practice and anti-money laundering rules and regulations, the Bank is pleased to advise that it has established dedicated Hotline numbers for the public to report individuals and firms or traders that may be involved in cash hoarding, selling or abusing or externalising of cash, or any related misdemeanor,” Mangudya said.

“A reward equivalent to 5 percent of the reported and recovered cash amount will be offered by the Bank. Information provided to the Bank shall be kept in confidence between the informant and the Bank.”

In its earlier response to the crisis, the central bank imposed tight cash withdrawal restrictions and has encouraged the use of electronic payments by reducing charges.

The RBZ also introduced a parallel ‘bond note’ local currency pegged to the US dollar.

The currency move has stoked the fears of a return of a local currency, less than ten years after President Robert Mugabe’s government fueled hyperinflation with precipitous money printing, the lowlight of which was a $100 trillion Zimbabwe dollar note that could not buy a loaf of bread. – The Source