Zimbabwe offers best return on investment in the region- Foreign... 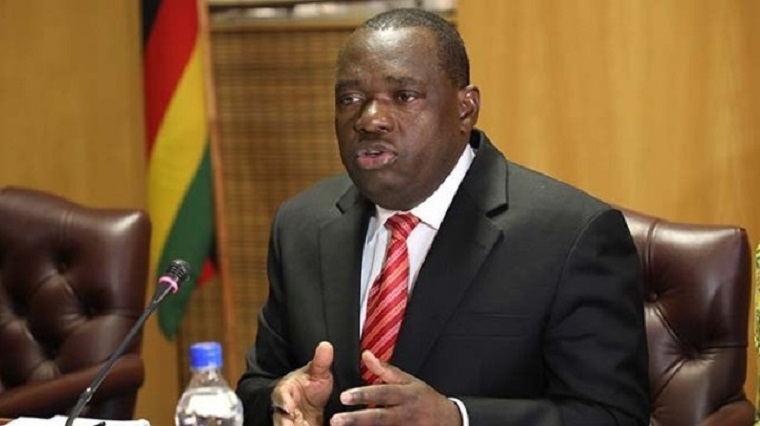 Zimbabwe, which is largely perceived as a basket case, offers the best return on investment in the region according to Foreign Minister Sibusiso Moyo.

“Zimbabwe is an elephant that is awakening again and it’s time for corporates to come and invest as the cost of doing so is still low while the return on investment is very high. It is actually the highest in the region,” Moyo told the State controlled Herald.

“Zimbabwe was a hidden asset for the past 20 years. It has just been revealed now so it presents a classic example of an emerging market. So investment should flow our way.”

He, however, admitted that the country still had a long way to go to convince the world that it was on the mend.

“We are coming from a negative economic growth for the past 20 years. . . the country has been in a ditch so to get out of that ditch, it’s not proving to be easy,” he said.

“It’s got to be painful and needs a lot of resilience. It is because of that, that as government, we have put in place safety nets for the people.

“The government’s thinking is that it’s temporary. It’s a way of getting out of the current economic quagmire, packaged with the re-engagement efforts so that there is real freedom of trade. We should also be looking at embracing the digital economy.

“Our engagements on the Continental Free Trade Area are not necessarily about trade in goods but Zimbabwe should trade in services, education. We can now formally trade in services and register major success stories while we are bringing up our industrial production levels.”

The Foreign Minister said Zimbabwe was not going to entirely depend on foreign investment. It was prepared to go it alone if necessary.

“I have always said that re-engagement is a process not an event and our presence here at the World Economic Forum is a testimony of our continued presence. Our being invited to WEF in Davos by Professor Schwab is testimony that we are making progress. This shows that we are on good ground,” he said.

“Of course some other capitals remain skeptical but we are moving on. Our legislative processes are captured in the Constitution and we will not short-circuit the process to impress some capitals but we are working to increase our competitiveness.

“Zimbabweans are moving forward. It’s not an easy process. But the good thing is that before, America had given their back to us but now we are facing each other and we are talking. We differ but we are talking and we are seeing American corporates making investment inquiries.

“We see Australian companies coming. Big corporates have interest in our economy but some capitals will follow.

“The President has given a key direction that as Zimbabwe we must move forward using our own resources with or without support. This is development based on resource utilization to enhance our competitiveness.”