Zimbabwe now has more food than it requires 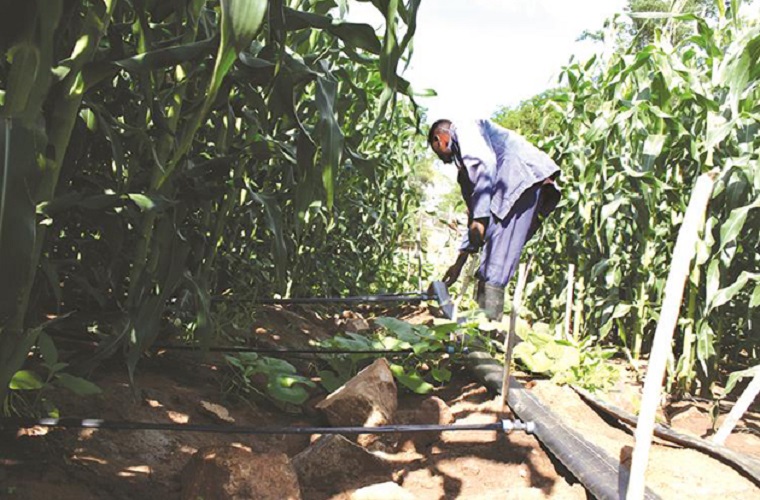 Zimbabwe expects total grain production for the 2016/17 season to be over 2.5 million metric tonnes, more than enough to meet the country’s annual demand.

The southern African nation is recovering from its worst drought since 1992 in the 2015/16 season, which left a quarter of its population in need of food aid.

About $186 million has been mobilised to purchase grains which will be priced at $390 per tonne, he added.

“To date, $186 million has been mobilised for the purchase of grains from farmers  of which $34 million has been deposited to Grain Marketing Board; which means that all is set for the farmers to start being paid for the delivered grains. More funds will continue to be mobilised as the deliveries continue,” said Chitsiko.- The Source