Zimbabwe must be open for business but not to abuse 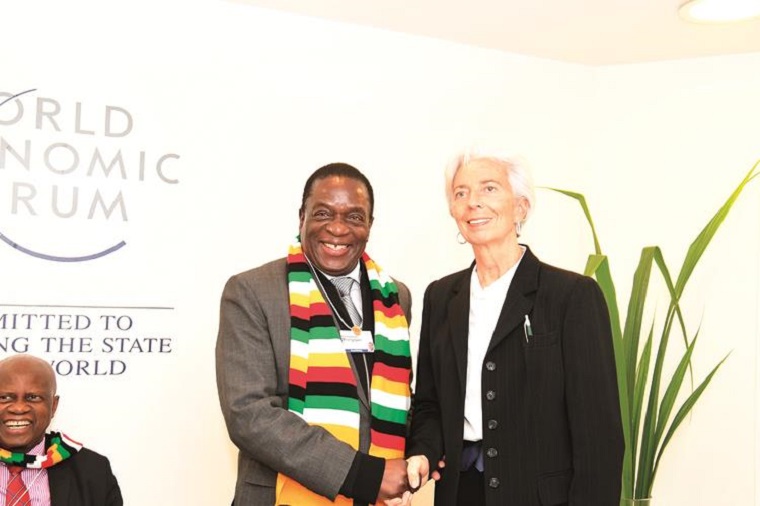 In Davos, President Emmerson Mnangagwa broke the ice, in more ways than one.

After decades of being frozen out, Zimbabwe is finally getting the ear of foreign investors, or, as Mnangagwa and his senior advisor Chris Mutsvangwa like to put it, “global capital”.

Just three months ago, it would have been inconceivable that the President of Zimbabwe would be having cheerful photo ops with the heads of the IMF and the World Bank or dining with the likes of Nestlé.

For former President Robert Mugabe, the IMF and the World Bank were “evil twins”. As for Nestlé, the company was once threatened after refusing to buy milk from Alpha Omega, Mugabe’s private dairy.

While the rest of Africa were falling over each other opening themselves up to foreign capital, Mugabe positioned Zimbabwe as the last bulwark against Western imperialism, a term he used loosely to describe anything from a white Zimbabwean farmer to foreign banks.

Now, suddenly, Zimbabwe is trying to break into a system that it was out of for so long.

Images from wintery Davos, venue of the World Economic Forum, showed Mnangagwa hosting the likes of the IMF’s Christine Lagarde and the World Bank’s Kristalina Georgieva.

He also met Mohammed Al-Shaibani of the Investment Corporation of Dubai, the investment arm of the government Dubai, with assets worth over $200 billion.

It has interests in Emirates Airlines and, more significantly for Mnangagwa, has just announced a billion dollar fund to invest in infrastructure in Africa.

These are spaces in which Mugabe never wanted to be seen. He was more at home at rallies, and in the warm seats of obscure conferences, from which he would occasionally wake up to bash podiums and rant at imperialists.

But, in his rush to set himself apart from Mugabe’s faux pan-Africanism, Mnangagwa needs to be cautious in his plea for foreign capital. While “Zimbabwe is open for business”, as he keeps telling every audience, it must not be open to abuse.

We know what we don’t want to be – remaining Mugabe’s Zimbabwe – but do we know yet what we want to be? What sort of economy does Mnangagwa want to build? How does he want to build it, with whom? What is he ready to sacrifice?