Zimbabwe MPs likely to reject Bill because it will create... 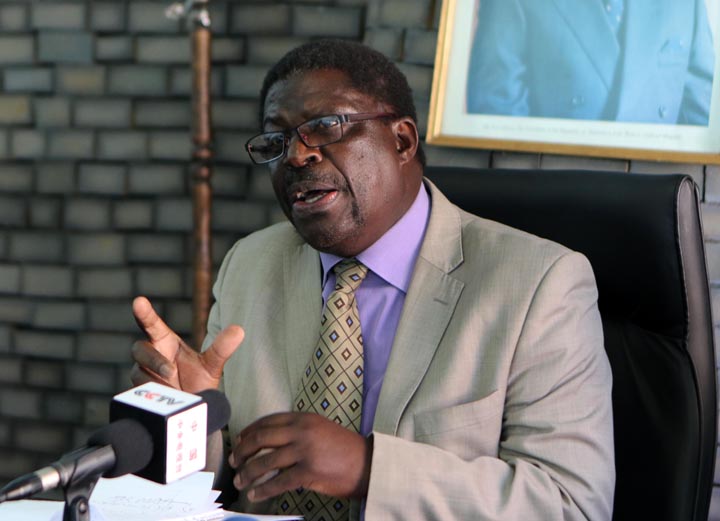 Industry and Commerce Minister Mike Bimha introduced the Bill for Second Reading in the National Assembly, but legislators described the new commission to be set up if the Bill is passed as ‘creating a fiefdom where the minister and his cronies will eat from’.

If set up, it will replace the former National Pricing and Incomes Commission.

Some of the duties of the National Competitiveness Commission will be to develop, coordinate and implement key policy strategies to enhance Zimbabwe’s global business competitiveness.

It will be made up of between nine and 12 board members appointed by the minister in consultation with the President, of which half of them will be women.

Industry and Commerce Parliamentary Portfolio Committee chairperson Edmond Mhere (Masvingo Central) said when public hearings on the Bill were held, Zimbabweans rejected it, although his committee recommended that the Bill be passed.

But, MPs blasted Mhere for trying to override the public will.

“We do not need to create more institutions in this country like the National Competitiveness Commission that are going to suck the national fiscus. There are existing structures within the Ministry that can do the duties that the commission should do. We do not need to produce more boards when their responsibilities are supposed to be done by the Industry and Commerce Ministry,” Binga North MP Prince Dubeko Sibanda said.

Hatfield MP Tapiwa Mashakada said the Bill is vague and the way it is structured concentrated only on the supply side yet the nature of competitiveness is broader and must explore fiscal policy issues, import duty and money supply issues.

“The issue of competitiveness requires a social contract between labour, business and government, and the Minister might have to consult his counterparts to come up with a viable vehicle to foster competitiveness” Mashakada said.

MPs said said Bimha must deal with corruption, police roadblocks, policy inconsistencies and resuscitate industry because there is no competitiveness when industry is not producing.

“The biggest driver of business costs is corruption. Discussing this Bill is a waste of Parliament time and taxpayers money,” Harare West MP Jessie Majome said.

Southerton MP Gift Chimanikire said in selecting board members for the commission the President does not have to be involved.

“Mhere must withdraw his committee recommendations that the Bill must be passed, and the minister must throw the Bill in the nearest bin,” Chimanikire said.

Kuwadzana East MP Nelson Chamisa said the current NIPC must be disbanded as they draw hefty salaries for doing nothing.

Debate on the Bill was adjourned to next week.-The Source