Zimbabwe MP says violence is so pervasive that every politician... 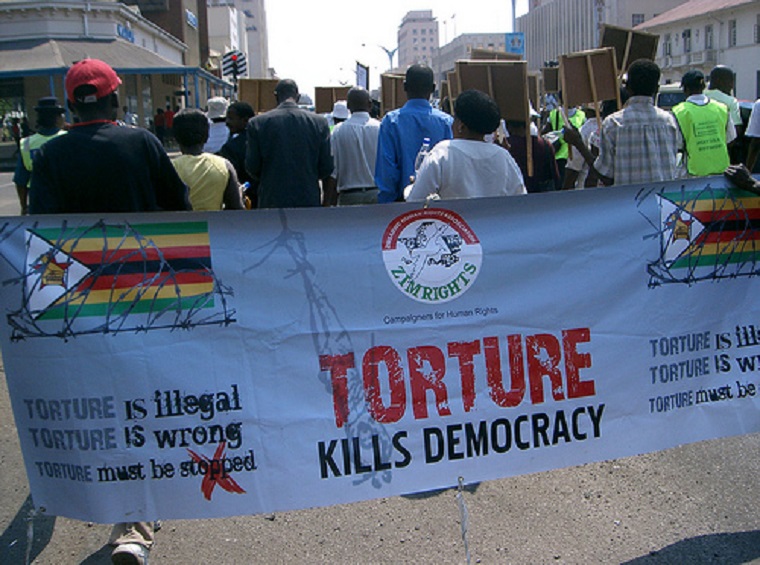 The Member of Parliament for Norton Temba Mliswa says violence in Zimbabwe is so pervasive that every politician believes that he or she must have an army or a riot squad to deal with opponents.

To make matters worse, people are getting away with the violence because political leaders are silent about the violence even against senior party members and in some cases protect the perpetrators.

“The violence you see perpetrated by the young people in the streets starts at home.  When I talk about home, I talk about the political parties that they belong to,” Mliswa told Parliament yesterday during his contribution to the debate on political violence.

“You cannot exonerate any political party from this.  It has become a culture.  Any politician believes that they must have an army; they must have a riot squad to go and deal with somebody who wants to contest or anything.  I say so with my history of having been a provincial chairperson of the ruling party.”

“I also want to talk about ZANU PF where in Bulawayo, Lacoste and G40; even the Vice President himself was involved.  So, if you are having a leader at that level getting involved in violence, even going to the police station, where are we going as a country?” he asked.

“They are now using violence to be able to dictate who is more powerful.  I saw it myself when I was the provincial chairman when the Hon. Minister of Defence, Sekeramayi’s wife was beaten up at the ZANU PF Headquarters by ZANU PF youths because of the factions because people believed that Cde. Sekeramayi was Gamatox and the wife was beaten up.

“How would you allow honestly, a Minister to have his wife beaten up and the party does not even issue a statement?  It means you are giving a go ahead for these young people to be violent,” Mliswa said.