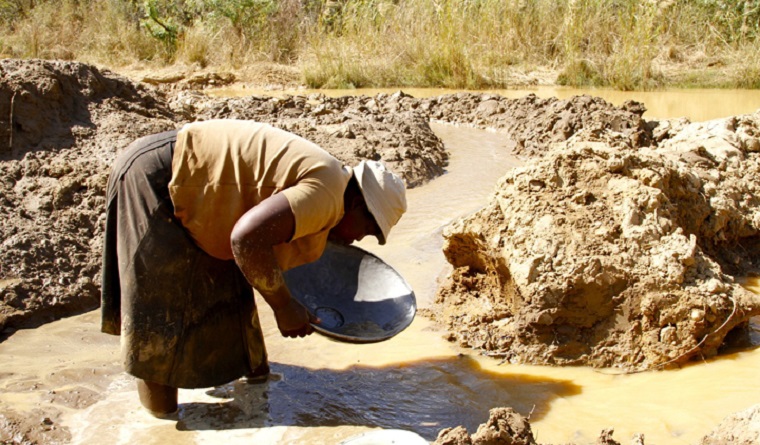 Zimbabwe’s mineral exports increased 25 percent to $1.69 billion between January and September, up from $1.35 billion during the same period last year on the back of increased output, Mines minister Walter Chidhakwa has said.

Speaking at the Zimbabwe Alternative Mining Indaba held in Bulawayo yesterday, Chidhakwa said all minerals, except diamond, had performed positively in the eight month period.

“As of September 15, 2017, cumulative mineral exports from January 2017 stood at $1.692 billion compared to $1.352 billion during the same period last year that is January to September. This represents approximately 25.1 percent increase,” Chidhakwa said.

“This represents an increase of 3.2 percent and 9.7 percent in volume and value terms respectively. Higher production figures could have been realised were it not for incessant rains which affected gold production in the first quarter of 2016,” he said.

Chidhakwa said other commodities such as nickel and copper, among others, generated $85 million compared to $75.6 million recorded last year.-The Source