Zimbabwe is the richest country in the world-Economist 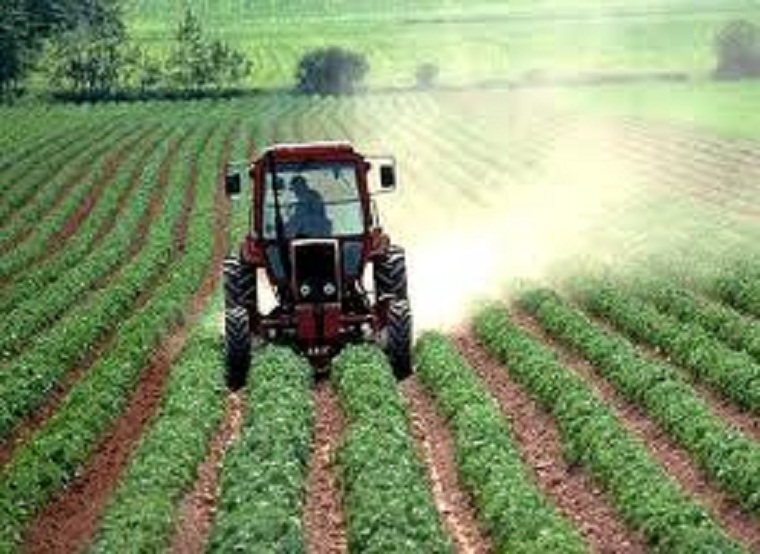 Zimbabwe is the richest country in the world on a per capita basis if its natural resource base is valued against the current population, economist Eddie Cross says.

This is likely to be trashed by most people as the country is going through one of the worst crises with nearly half the population reportedly needing food aid.

“We are the richest country in the world on a per capital basis when our natural resource base is valued and set off against our population,” he writes on his personal blog.

“New information suggests we are already producing over 100 tonnes of gold per annum worth an estimated US$4.5 billion. We could produce 3 million tonnes of ferrochrome worth another US$3 billion. In the process we would put millions of our people to work – many in self-supporting small scale business.

“We could put 2 million hectares under irrigation – generating many billions in farm products and again putting millions to work.

“We could become one of the world’s largest producers of citrus, and horticultural products. We could dominate the world market for quality tobacco and fibre based crops. The list is endless.”