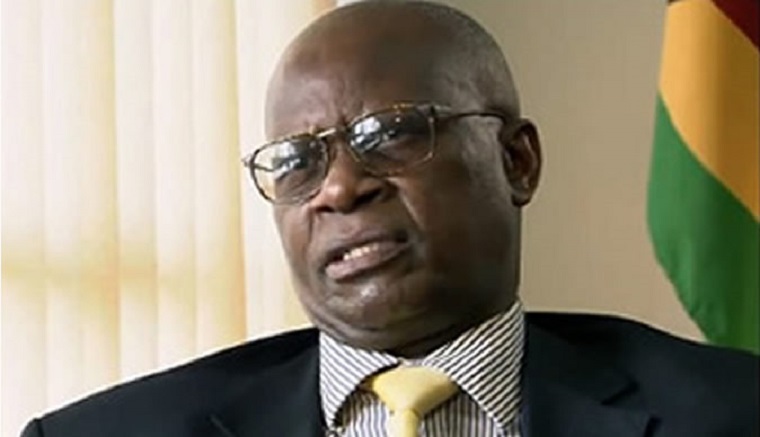 Zimbabwe and Zambia say they are prepared to undertake deep reforms to attract investors for the $4 billion Batoka Gorge Hydro power plant which would produce 2 400 megawatts and ease power shortages in the two countries.

The two countries, which are bordered by the Zambezi River, are on a charm offensive to court financiers for the development of the power plant which will be located 54 Kilometers downstream of the Victoria Falls.

The project was first mooted as far back as 1904 but stalled due to an impasse between the two countries over a $71 million debt accrued by Zimbabwe emanating from shared costs of the construction of Kariba Dam and associated infrastructure during the tenure of the colonial era Central African Power Corporation (CAPCO).

CAPCO was co-owned by Zimbabwe and Zambia during the Federation of Rhodesia and Nyasaland.

It was disbanded in 1987 and later succeeded by the Zambezi River Authority.

A feasibility study was undertaken in 1992 and recently updated.

In 2015, the World Bank said delays to the project had cost the two countries more than $45 billion in missed economic opportunities.

Zimbabwe has been experiencing crippling power shortages over the past decade, with demand rising to about 2 200MW against generation of an average of 1 201MW, with the shortfall supplemented with imports mainly from Mozambique and South Africa.

But the southern African country has struggled to attract investment, mainly due to perceived political risk and murky interpretation of its controversial indigenisation policy.

Zimbabwe’s Finance Minister Patrick Chinamasa told an investors conference today in the resort town of Livingstone in Zambia that the two southern african countries were ready to institute reforms to attract funding.