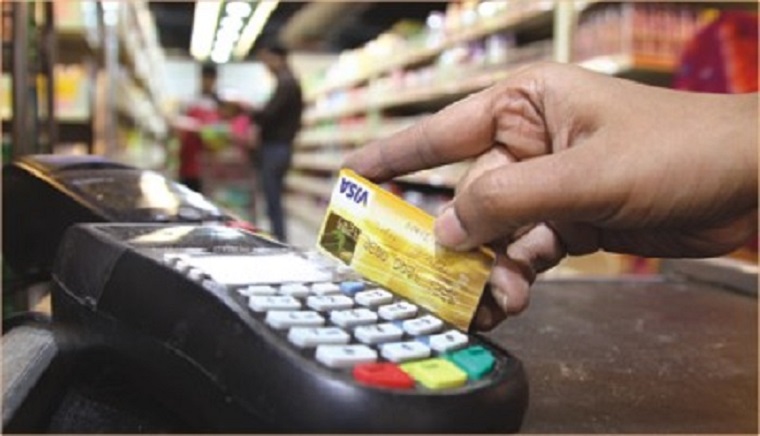 Internet and mobile based transactions  reached $1.56 billion in May, nearly double from $814 million in January driven by massive uptake of the electronic payments.

“This has gone a long way at reducing reliance on hard cash by business and individuals. It is no coincidence therefore that mobile banking transaction values have continued to increase,” ICT, Postal and Courier Services minister Supa Mandiwanzira told a mobile money and digital payments conference yesterday.

Internet banking transaction volumes increased to 323 000 in May from 82 200 during the same month last year.

Point of Sales volumes stood at 16.6 million as at May compared to 2.8 million over the same period in 2016.

Mobile money transactions dropped 1.6 percent to 3.2 million in the first quarter from 3.3 million in the 2016 fourth quarter, with Econet Wireless holding 98 percent of the market share.

Revenue for internet access providers grew 11.4 percent to $45.6 million in the first quarter to March 2017. – The Source