Zimbabwe International Trade Fair to go ahead with 300-bed hotel... 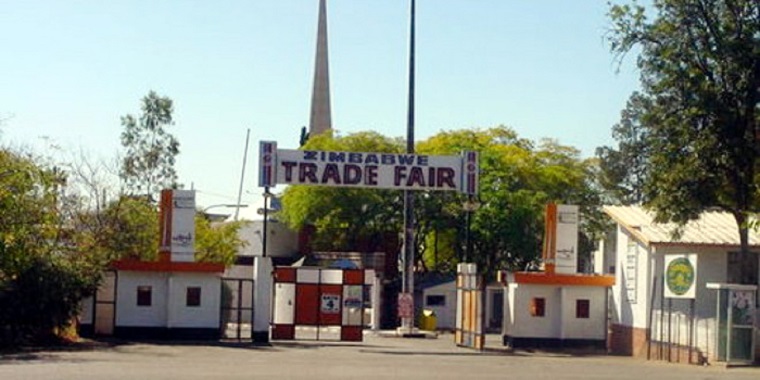 The Zimbabwe International Trade Fair (ZITF) Company says plans to construct a 300-bed hotel and convention centre at its Bulawayo grounds will go ahead after completing a feasibility study for the project.

The project, which is valued at $11 million, is expected to provide an alternate revenue stream for the exhibition company and will become the biggest hotel in the city.

Currently the biggest hotel in the city, Bulawayo Rainbow, has 180 rooms while Holiday Inn has 157 rooms.

“What we have done so far is to do our feasibility studies, we did two studies we are now at the stage of flighting an expression of interest,” ZITF general manager Nomathemba Ndlovu  said.

“In the first quarter you will see us putting more effort towards preparing our project documents and having our bankable proposals being flighted for us to raise the capital.”

“We usually use it for the ZITF International business conference, we are currently upgrading that hall, purchasing conferencing equipment carpeting, redoing the ceilings and parking areas small things that we can do as we build up to the full project,” she said.

Ndlovu added that more than 168 exhibitors had booked to participate in this year’s edition of the trade fair compared to 156 exhibitors last year. – The Source